Thanks to a cheap cooking oil that we can find in our grocery store products everyday, a primate genocide and ecological catastrophe on an industrial scale is happening in some of the most crucial, fragile and diverse ecological habitats in the world Subscribe to
Read More...

We’ve all heard the term “scaredy-cat,” because, let’s face it: our feline friends tend to be pretty jumpy. However, not all cats run away from danger — some of them are downright fearless beasts! The 23 cats in this compilation are shining examples of
Read More...

It can be a new way of doing things or a new trick. Though most adults can find a way of hiding their happiness, kids will do what they can to let those around them know how happy they are for having learnt something
Read More...

Justice has finally come to defend Jethro, a beloved police dog. In January 2016, Jethro was shot and killed by Kelonte Barefield while he was reporting to a burglary at a grocery store with the Canton Police Department. Hundreds attended Jethro’s funeral to honor
Read More...

As bizarre as it sounds, a man was arrested for saving his dog from a house fire. The reason being that he put himself and many others, including firefighters, in more danger. But how hard would it be to sit back and see your
Read More...

The shelter was unable to help her, so poor Tessa sat in her cage, shivering, scared and confused. She was scheduled to be euthanized, but hours before, staff from the Bill Foundation went to see her. It was unknown if her condition was treatable,
Read More...

Pets saved from a fire … Pee Wee Herman instantly comes to mind! Well, we found an officer who risks his life to save many animals and we think you will thoroughly enjoy his story. Rafael Burgos and Jeffrey Korger, police officers for Franklin,
Read More...

Ikar, a Tactical Explosive Detection Dog, worked alongside McFarland and his team to locate roadside bombs during their deployment. “Sometimes were good, sometimes were stressful,” he told KTVB News. “Having Ikar definitely made it a lot better. Having a dog with you on deployment
Read More...

If the disaster is bad enough, like a high-magnitude earthquake, trying to adjust back to real life afterward can be tough. How do you get back to normal when an earthquake destroys your home? Or a tornado rips through your town? It is all
Read More... 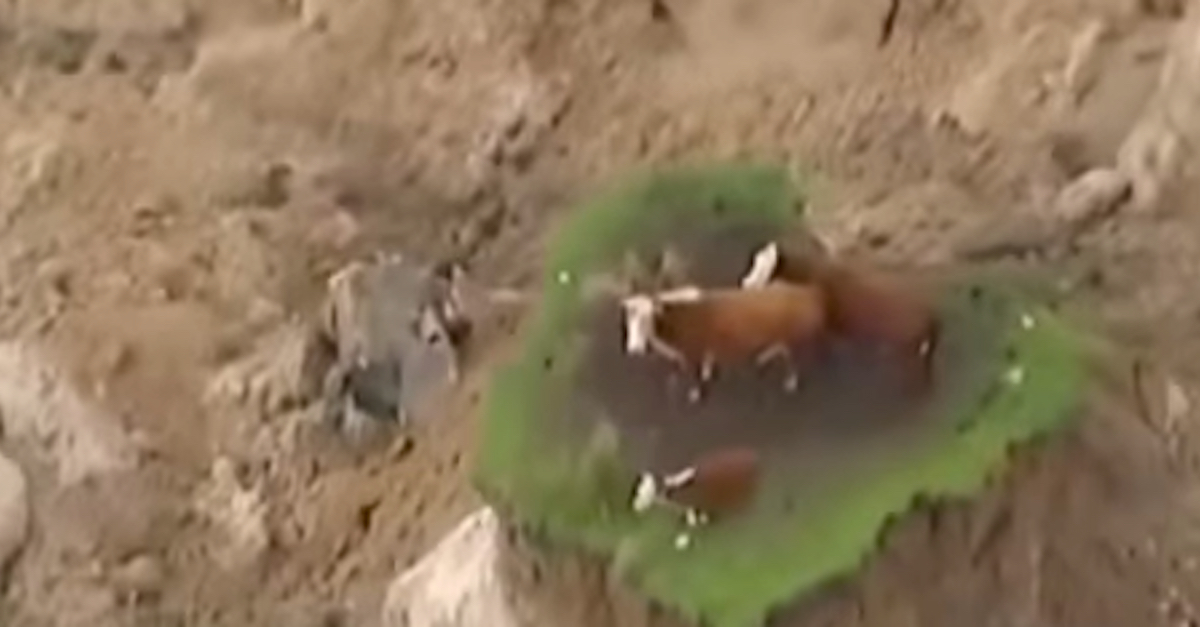