This Has Been Called The Greatest Commercial Of All Time. I Agree. To know the rest of the story, hit the play button. Also remember to hit the like button and share with your friends and relatives. Subscribe to MBV
Read More...

This guy is probably still sleeping on the couch after this! The comic duo from YouTube, Pranksters in Love gave us another LOL-worthy prank and this time, Nikki was the victim. Probably shopping the post-Halloween sales, John decided to have a little fun at
Read More...

I was sitting in the park the other day when I realized that pets and pet owners often start to resemble each other, don’t they? They start sharing certain attributes – mannerisms, personalities, and more. It may partially be due to their similarities attracting
Read More...

Blake Shelton and Adam Levine have always brought their bromance humor to the set of NBC’s “The Voice.” But, it’s looking like the Maroon 5 frontman needs to step up his game now that Miley Cyrus is in the mix. Recently, the trio of
Read More...

The Internet has given us tons of videos of people waking up from procedures and saying some pretty outlandish things. Alex Mandel, the son of “America’s Got Talent” judge, Howie Mandel, recently posted a video of his father waking up from an endoscopy and
Read More...

Leave it to Ellen DeGeneres to take her pranks to the next level. With Halloween coming just around the corner, the daytime TV talk show host decided to relive some of her best pranks that she has pulled through the years. No one was
Read More...

Gotta love Maymo! He’s back in a video titled “Halloween Prank: Skeleton Scares Dog,” but there’s no pranking Maymo—wait until you see his reaction! Subscribe to MBV
Read More...

But in 2012, she was horrified to find out her efforts were only locking in an outsider. It began with strange, random noises throughout the house. One evening, after putting her kids to bed, Tracy heard thumping coming from the attic directly above her
Read More...

Jeff Dunham has numerous characters that he pulls out and has conversations with in his shows but one of his fans favorites is definitely Achmed. In honor of Halloween, he pulled out Achmed at a show but he was dressed as a she and
Read More...

But two of the most prominent ones are the following: one, moms feel whatever we feel in our hearts times ten, and two, they will do everything and anything for the ones they love. So, when Megan Kelley and her family were waiting for
Read More... 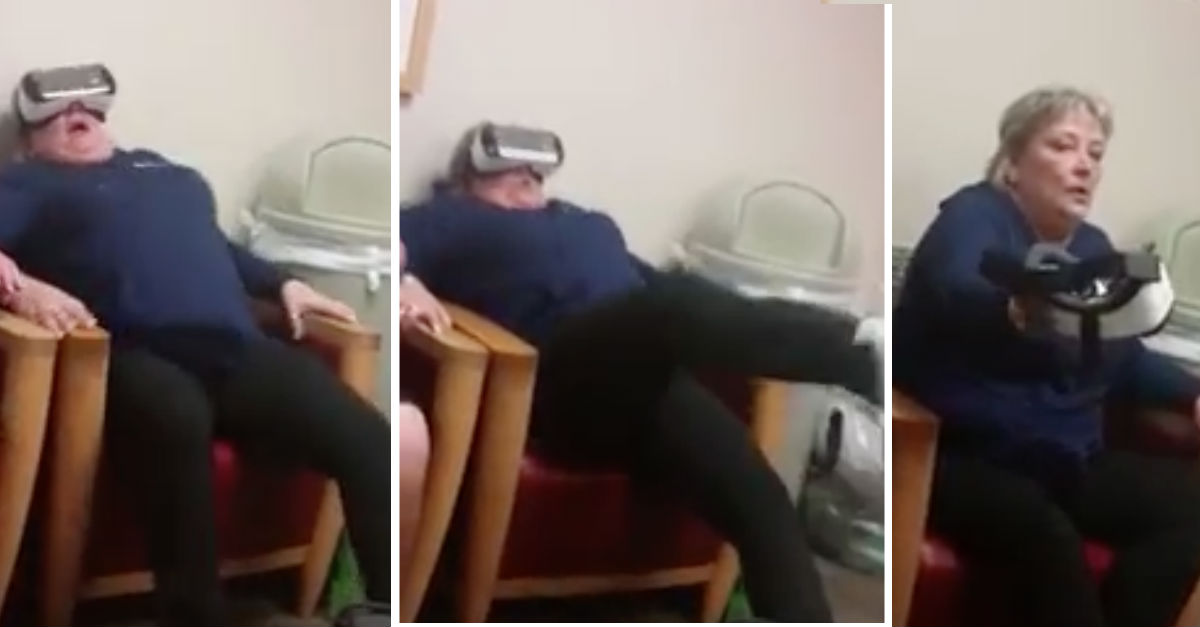