A total inspiration for everyone watching, this video of an 86-year-old man contributing to making the world a happier place in his own little way, will leave you in amazement. Not just an ‘aww-worthy’ moment, you might pause to ponder about the little ways
Read More...

The fighter’s entrance is part of the joys of watching a boxing, wrestling, or MMA match. He has to put his gameface on the moment he steps out of the dugout and walks over to the ring with his entourage around him while his
Read More...

“Who Framed Roger Rabbit?” That’s the title of the famous 1988 movie that’s now threatening to end the life one model. Remember the cartoon woman in that movie, Jessica Rabbit? Now that’s where this lady’s obsession started. Pixee Fox is a 25-year-old model with
Read More...

At the age of 12, Ryan Gibbons died from a severe asthma attack. It happened on October 9, 2012, during recess at school. Normally, he could just reach for his inhaler when an attack came on. But his school took his inhaler away, and
Read More...

Justice has finally come to defend Jethro, a beloved police dog. In January 2016, Jethro was shot and killed by Kelonte Barefield while he was reporting to a burglary at a grocery store with the Canton Police Department. Hundreds attended Jethro’s funeral to honor
Read More...

It’s no secret that restaurants regularly throw away a lot of food.But when one restaurant owner in Kochi, India, noticed a homeless woman eating from a garbage bin, she knew she wanted to do something. That’s when Minu Pauline, who runs a restaurant called
Read More...

We all take life for granted sometimes, and often, we need a reality check from someone less fortunate to help us see that we’re doing so. Unfortunately, sometimes that reality check comes from children. Children who were born with something life-threatening, life-changing, or simply
Read More...

Despite the fact he suffered with painful dental issues his entire life, everyone who knows Brian loves him for his cheery disposition. He never stops smiling, even through his mouth full of crooked teeth and the insecurities they caused him. That’s why Timirie Shibley,
Read More...

Sometimes it’s funny. Sometimes it’s embarrassing. And sometimes it’s downright disastrous. But thanks to a new translation device that easily fits into your ear, the days of struggling to speak the local lingo might soon be a thing of the past. The device is
Read More... 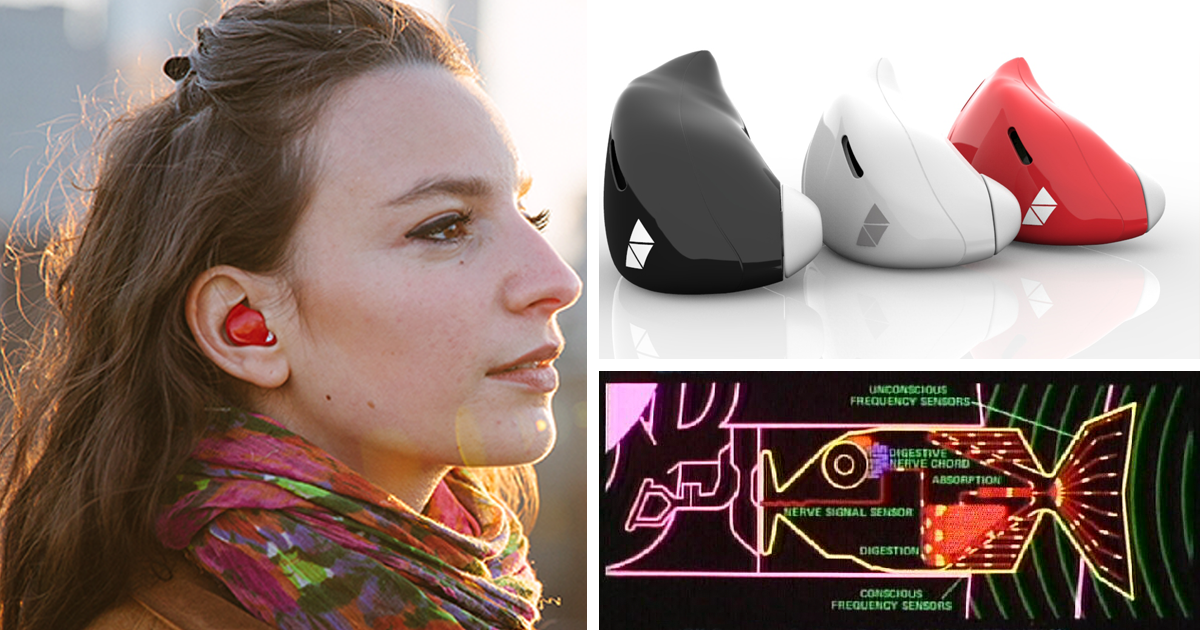