Home  »  People & Shocking  »  Boy, 12, Dies After The School Authorities Did This To Him. This Is Inhumane
Click

At the age of 12, Ryan Gibbons died from a severe asthma attack. It happened on October 9, 2012, during recess at school. Normally, he could just reach for his inhaler when an attack came on. But his school took his inhaler away, and it was locked in the principal’s office. The school was Elgin County School in Straffordville, Ontario.

Ryan gasped for air, and his friends carried him to the office so Ryan could get to his inhaler. Ryan passed out before they got to the office and he never recovered.

Sandra Gibbons, Ryan’s mom, is now trying to get schools to change their policy about taking away prescription inhalers from asthmatic children.

She wants the new law to be called “Ryan’s Law” in honor of her son. The new law would allow kids that have a doctor’s okay to carry their inhalers at school. Seems like a good idea.

If the child has a prescription for the inhaler, they should be allowed to have it with them. Keeping their life-saving medication away from them doesn’t make much sense.

Across the U.S., laws have already been passed to allow children to have their inhalers with them in school. Even so, some U.S. schools don’t allow it.

May schools fear that the child will incorrectly administer their medications. Maureen George is a nursing professor at the University of Pennsylvania, and she understands the concerns.

But she wants to know what the liability is in allowing a child with asthma to exercise without an inhaler. How many more children have to die before something is done. 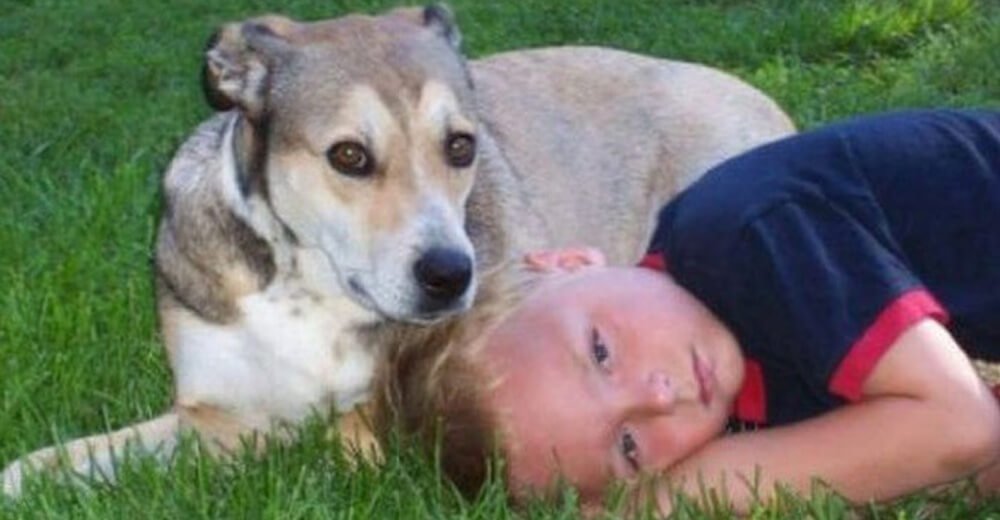