The man in white absolutely demolishes the man in black in this speedy archers competition. With his bow hand full of arrows, he seems to effortlessly launch a volley downrange. Now if he learned to fire on the right side of the bow instead
Read More...

If you live in the US, 911 is the most ideal source when it comes to emergency. But when time is not on your side and a few seconds can determine your survival, 911 might not be of much help. That is where OnCamera,
Read More...

This is both a case of one guy being a terrible criminal, and this woman being absolutely amazing. Carrying a baby in her arms, this brave soul decides to take matters into her own hands–but not before making sure the baby was in a
Read More...

The Internet has been graced with plenty of incredible videos over the years, but this one might just be our favorite. Two-year-old Sawyer Frederick saw military members lined up with American flags and what happened next is absolutely incredible. According to ABC News, Sawyer’s
Read More...

It’s a guilty pleasure seeing a bully get his comeuppance. And this jackwagon got the retribution he was due for the fight he wanted. Beware of what you wish for there, buddy. Bam, bang, twack, Batman. Two swift kicks to the head put a
Read More...

Is this girl a Ronda Rousey in the making? Because that was a serious beatdown she pulled off. According to ABC 7 this whole thing started when the soon-to-be recipient of the beatdown posted mean things on the girl’s Facebook page. When she confronted
Read More... 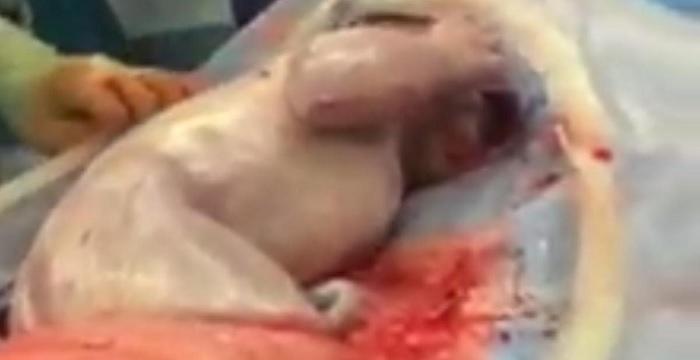 For every woman, the birth of her child is the most emotional moment of her life. Unfortunately, in the case of a cesarean section, much of the intensity, love and closeness of a natural birth is lost. Nevertheless, in order to have a special
Read More... 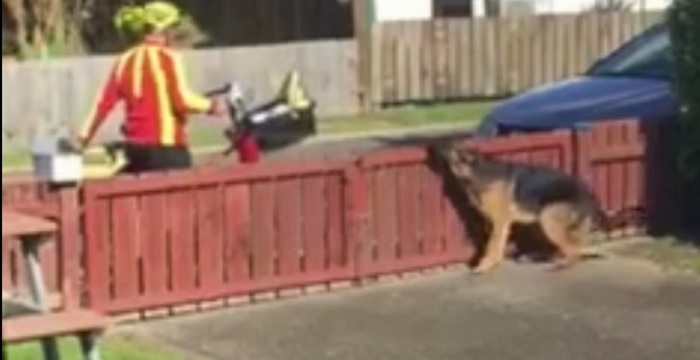 Michael Collins films what the mailman does with his dog from the window. The Facebook video is all over the internet: Beneath the video, the man from New Zealand writes: “Just want to share something cool! Everyday whether or not we have mail this
Read More... 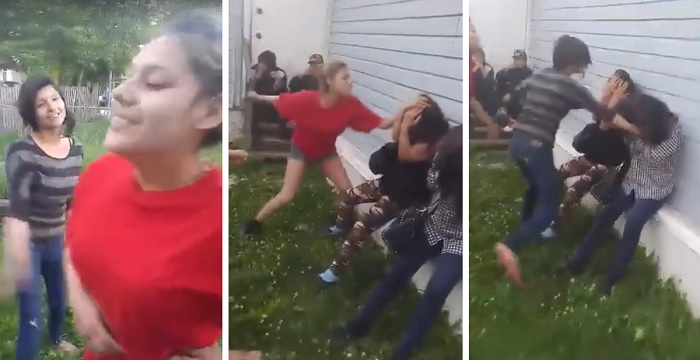 These days, violence among girls has become more common and more disturbing. It’s a horrifying trend that occurs in different parts of the world. In most cases, girls fight other girls their age. However, there are also instances when young girls attack adults. In
Read More... 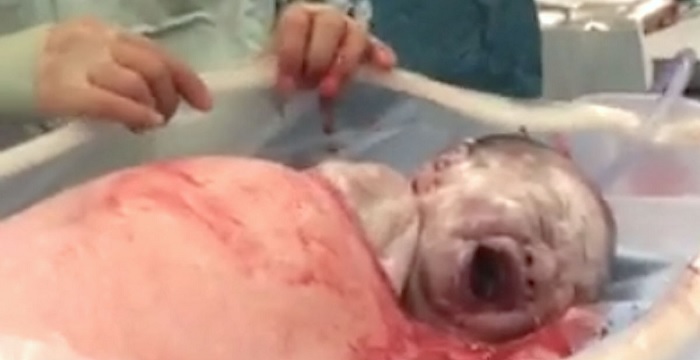 Pregnant women have historically chosen between two types of childbirths, natural vaginal and cesarean. But now, more mothers are opting for a combination between the two. In a jaw-dropping video recently posted to Facebook, childbirth educator Sophie Messager shared her friend’s “gorgeous gentle cesarean”
Read More...