Pancho and Temuco are two lion brothers that were rescued from a cruel life as circus performers in Bolivia. The joy they feel of being freed from a small cage that used to be their home is evident in this video as they nuzzle
Read More...

When the nuns from Our Lady of Christian Doctrine lost their dog, they decided to visit their local shelter and bring home a dog who they knew didn’t have a chance of adoption. That’s when they met a 9-year-old Pit Bull named Remy. She
Read More...

Dog shelters do some truly amazing work for our canine companions. They’re a temporary home to the stray, abused, and neglected dogs of the world, and without them, our four-legged friends wouldn’t have a place to go during desperate times. But animals shouldn’t spend
Read More...

When we think of wild cats, we imagine them as fierce kings of the jungle. While that association isn’t wrong, it can be surprising to find how much they actually have in common with regular domesticated house cats! Take Max the lynx for instance.
Read More...

Stories of animal abuse are always appalling, but there are some forms of cruelty that have a way of shocking more than others. Some forms of abuse are so torturous it’s impossible to describe them without empathizing for that animal more than you normally
Read More...

Kiko the baby giraffe was found was found wandering alone in Meru National Park in Kenya by people traveling through the park. They knew the newborn animal needed immediate aid if he was to survive. After coordinating with the Meru Mobile Veterinary Unit, a
Read More...

Determining what’s legal and humane in the world of hunting can be a tricky business. While sometimes hunters and animal advocates are at odds over which practices are acceptable, there are some issues that are pretty clearly intolerable to both sides. A new law
Read More...

Lately, it has often been said that cats rule the internet. And the following video will show you why that could actually be true! This video is one of the most endearing and heartwarming videos ever. Hold your heart because this cute kitty just
Read More...

Annabelle Weiss, 92, is proof that you’re never too old to adopt a dog. A yellow Labrador named Joe is a trained service dog that has helped the military veteran continue her spunky, adventurous life. At 92, Weiss has a fascinating story to tell.
Read More... 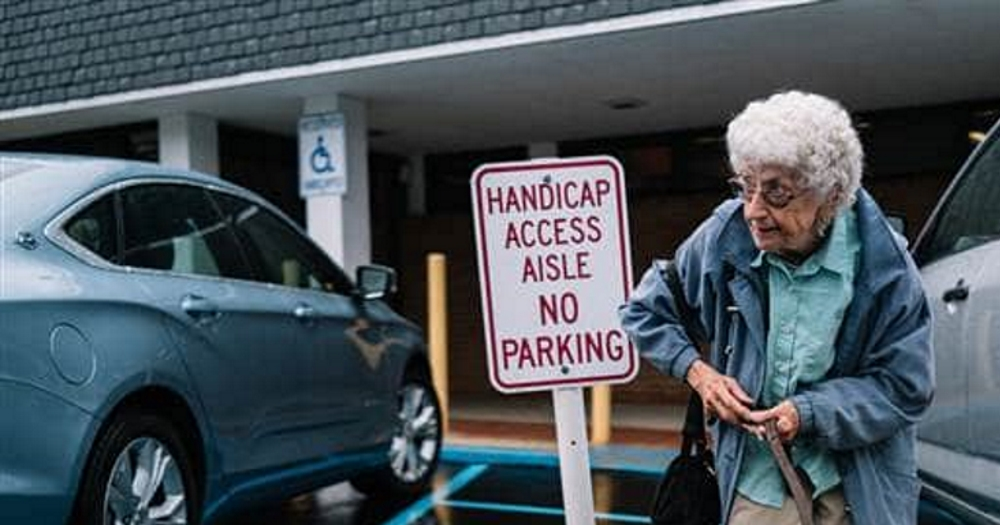