Put a little tyke on a bike and you never know what you’re going to get. The long-running show “America’s Funniest Home Videos” made a living on this type of situation. When you get the little ones talking about what happened, you know you’ll
Read More...

They can pick up on things pretty fast. If they are exposed to foreign languages at a young age, they can quickly pick up on that too, without the need for formal lessons. It’s amazing, isn’t it? The same goes with sports and dancing.
Read More...

It can be their favorite toy, or their favorite snack, or as is the case with this cutie, squirrels. Callie goes nuts over squirrels. Even talking about them makes her howl with anticipation! Just watch what happens when her dad talks to her about
Read More...

I was sitting in the park the other day when I realized that pets and pet owners often start to resemble each other, don’t they? They start sharing certain attributes – mannerisms, personalities, and more. It may partially be due to their similarities attracting
Read More...

The skill and energy that they bring is absolutely captivating, and the fun that they’re having is infectious. It doesn’t take long before I can feel my body wanting to join in on the action but then I have to remind myself that any
Read More...

This lucky family was adopted by a deer, which they decided to call Hoppy. Hoppy would often come to their house to visit them. And naturally, once he felt confident enough, he invited himself inside. He quickly became friends with the family cat, and
Read More...

Deer are very curious creatures. It is heartbreaking to see a deer laying on the side of the road after being hit by a car. We have a family of deer we that wanders through our backyard every so often and it is a
Read More...

Baby Moose Did The Most Shocking Thing When He Encountered A Sprinkler In Family’s Backyard. The playful baby moose doesn’t hold back as he plays in the sprinkler – too funny! What are your thoughts on this clip? Do hit the like button and
Read More...

Every few years, the internet catches fire with the birth of a new baby panda bear. The endangered species reproduces very slowly in the wild, but the cycle is slowed even more when raised and bred in captivity. Min Min is a captive panda
Read More...

Fighting is not the answer, my mother used to say. Sometimes you can’t help it, your emotions are in an uproar, you can’t hold it in and boom, you exchange blows with someone. Fights are scary to watch; you just know someone is going
Read More... 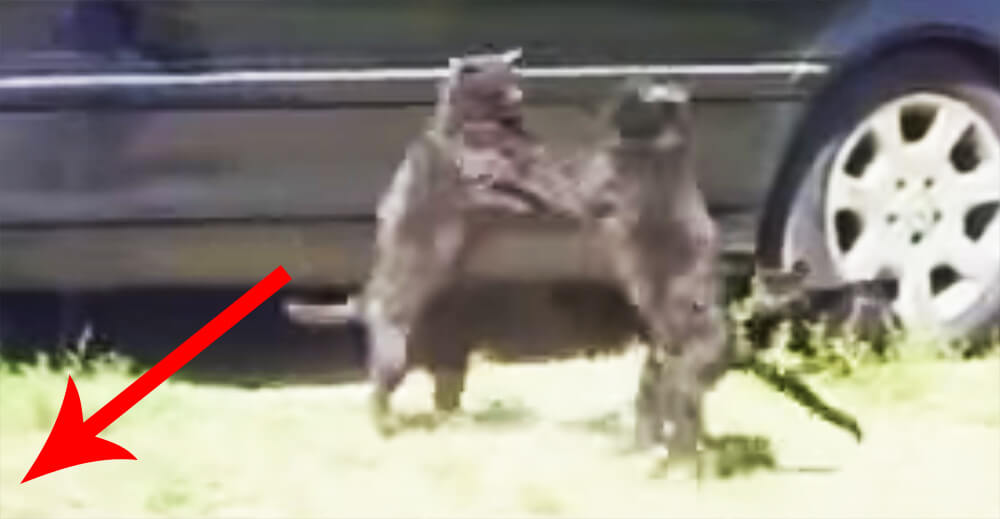