Lukas Janisch took on a song that was anything but kid’s play in his blind audition for the The Voice Kids Germany. The Filipino-Austrian teen brought out the big vocals with the Alicia Keys hit, Fallin, known for its dramatic style and far-reaching vocal
Read More...

This farming family loves to sing together and when they begin to sing in an empty silo, the result is the most beautiful sound you have ever heard! The acoustics in this old silo prove perfect for singing this old gospel hymn. Without any
Read More...

We humans have a bad habit of judging people. That’s what most of the audience members at Britain’s Got Talent 2012 did when they saw Jonathan and Charlotte on stage. Even Simon took a look at the stage and decided the following performance wasn’t
Read More...

Sometimes years away from their family and friends. Listening to this marine sing “Home” by Michael Buble reminds you what they give up to serve our country, and what a blessing it is when they get to finally come home. To know the rest
Read More...

Reba McEntire, Miranda Lambert, Martina McBride, Carrie Underwood, Jennifer Nettles, and the Judds joined forces to honor the woman who paved the way for all of their careers: The First Lady of Country Music, Loretta Lynn. At the 2011 ACM Girls Night Out: Superstar
Read More...

Does it get any better than Alan Jackson singing gospel music? Apart of his thirteenth studio album, Precious Memories, the country music artist gave a modern makeover to the classic gospel song How Great Thou Art. With an acoustic guitar in hand, Jackson performed
Read More...

Blessed with wonderful voice she has won millions of the heart around the world. She is now a popular, respected singer in her own right, but before this exotic fame, she was invited by Oprah Winfrey in her show which resulted in officially paving
Read More...

Even if you weren’t alive when she started her career, many people still associate her with her former partner and husband, Sonny Bono. Sonny and Cher took the world by storm and released many hits, one of those being “I Got You Babe” in
Read More... 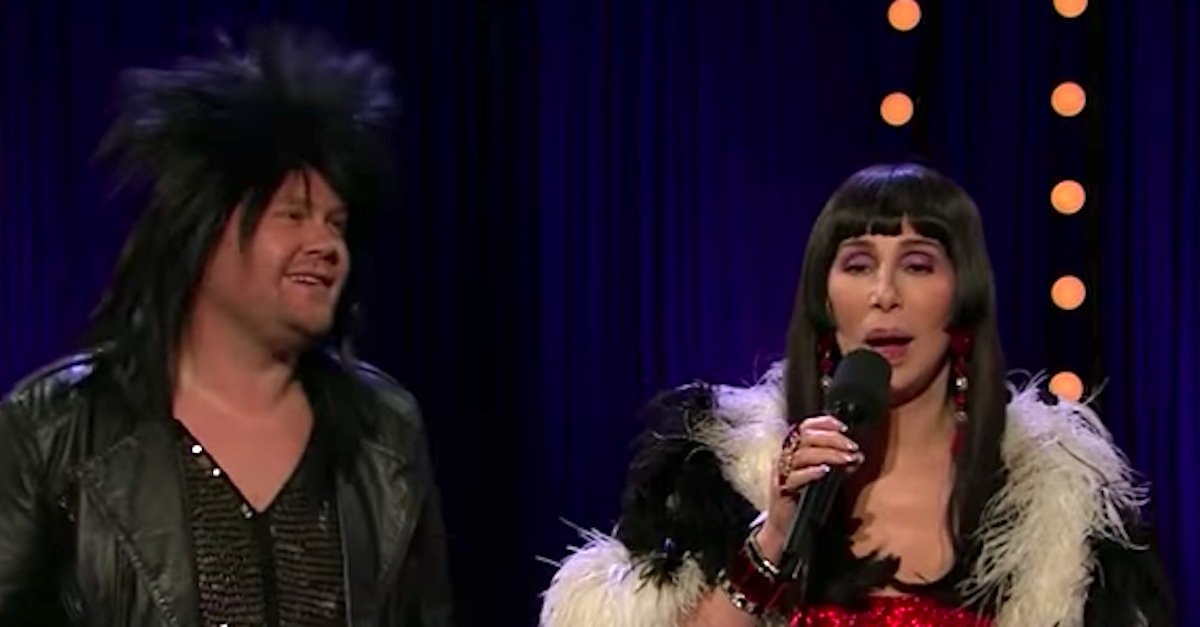