Jayalalithaa Jayaram, an Indian actress-turned-politician, is the current chief minister of Tamil Nadu. She is also the General Secretary of the All India Anna Dravida Munnetra Kazhagam (AIADMK) party. She was sworn-in as the chief minister on 23 May 2016. She enjoys the title
Read More...

Fact — The creation of al-Qaeda and the ”Mujahideen” was created by the CIA In Hillary Clinton’s own words, ”We had this brilliant Idea that we were going to come to Pakistan and create a force of ”Mujahideen’ and equip them with stinger missiles
Read More...

Leave it to Ellen DeGeneres to make us all laugh! On Wednesday, DeGeneres shared a powerful message with her viewers about the importance of getting along. She revealed that she filmed the segment the day of the election and didn’t yet know the result,
Read More...

Not a week goes by where a contestant doesn’t manage to move the audience or judges to tears with their passion, dedication, or heartbreaking story. Usually, the most emotional moments occur during the “Most Memorable Year” episode, but in the semi-finals episode, the tears
Read More...

Her version of Leonard’s iconic song, Hallelujuah is enough to bring her audience and those watching over the Internet to tears! Leonard Cohen released Hallelujuah all the way back in 1984 and it’s been covered by thousands of different musicians since. This widespread love
Read More...

He was the one who managed to shape the rock ‘n’ roll by singing hit songs while dancing to them. Apart from that, he also participated in movies which became the favorite of many. When acting in movies, he always sang a song or
Read More...

Does it get any better than Alan Jackson singing gospel music? Apart of his thirteenth studio album, Precious Memories, the country music artist gave a modern makeover to the classic gospel song How Great Thou Art. With an acoustic guitar in hand, Jackson performed
Read More...

Johann Strauss Orchestra performances are always a much sought-after ticket… and for very good reason. Classical talent like their’s is not as easily found as it once was. Guests at a show in Amsterdam saw this first hand, when they received a huge surprised
Read More... 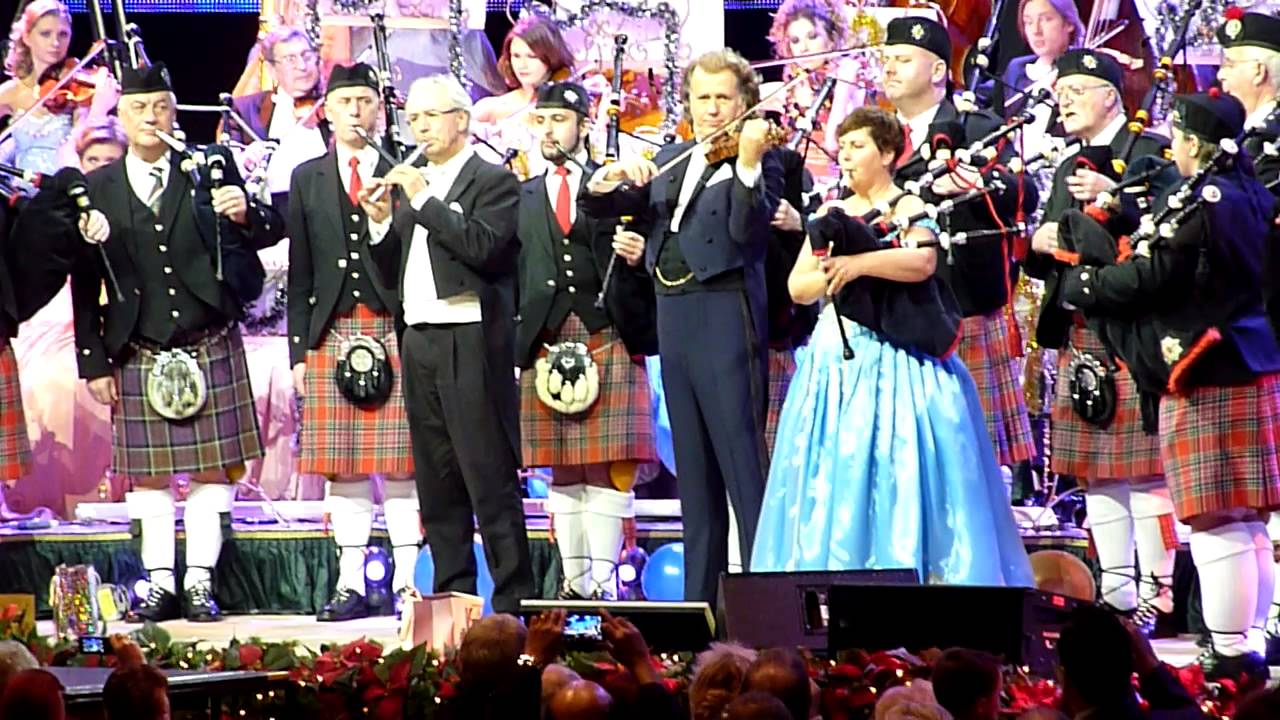