Just an average looking client manager that made everyone in the room feel like it would be the most lifeless performance ever on the show. Even Simon couldn’t help but let his sarcasm out on the aspiring pianist. After his quick introduction, you can
Read More...

With cascading mountains behind them and green grass all around, the skilled men of the country a capella group, Home Free, belt out the well-known hymn, How Great Thou Art. Their voices, coupled with the beauty of their natural surroundings, make it easy to
Read More...

Her version of Leonard’s iconic song, Hallelujuah is enough to bring her audience and those watching over the Internet to tears! Leonard Cohen released Hallelujuah all the way back in 1984 and it’s been covered by thousands of different musicians since. This widespread love
Read More...

This farming family loves to sing together and when they begin to sing in an empty silo, the result is the most beautiful sound you have ever heard! The acoustics in this old silo prove perfect for singing this old gospel hymn. Without any
Read More...

He was the one who managed to shape the rock ‘n’ roll by singing hit songs while dancing to them. Apart from that, he also participated in movies which became the favorite of many. When acting in movies, he always sang a song or
Read More...

Johann Strauss Orchestra performances are always a much sought-after ticket… and for very good reason. Classical talent like their’s is not as easily found as it once was. Guests at a show in Amsterdam saw this first hand, when they received a huge surprised
Read More...

How did that just happen? Who knew Justin Timberlake could be so country!? When he joined New Artist of the Year, Chris Stapleton on the 2015 CMAs, the crowd was in awe. This is definitely in the running for best performance of the night!
Read More...

Lane shared the news on social media saying, Our Bus just burned down on the side of 65….all my stuff in the back We are all Safe and the @panthers are winning so that’s a positive. The statement accompanied a video in which Lane’s
Read More... 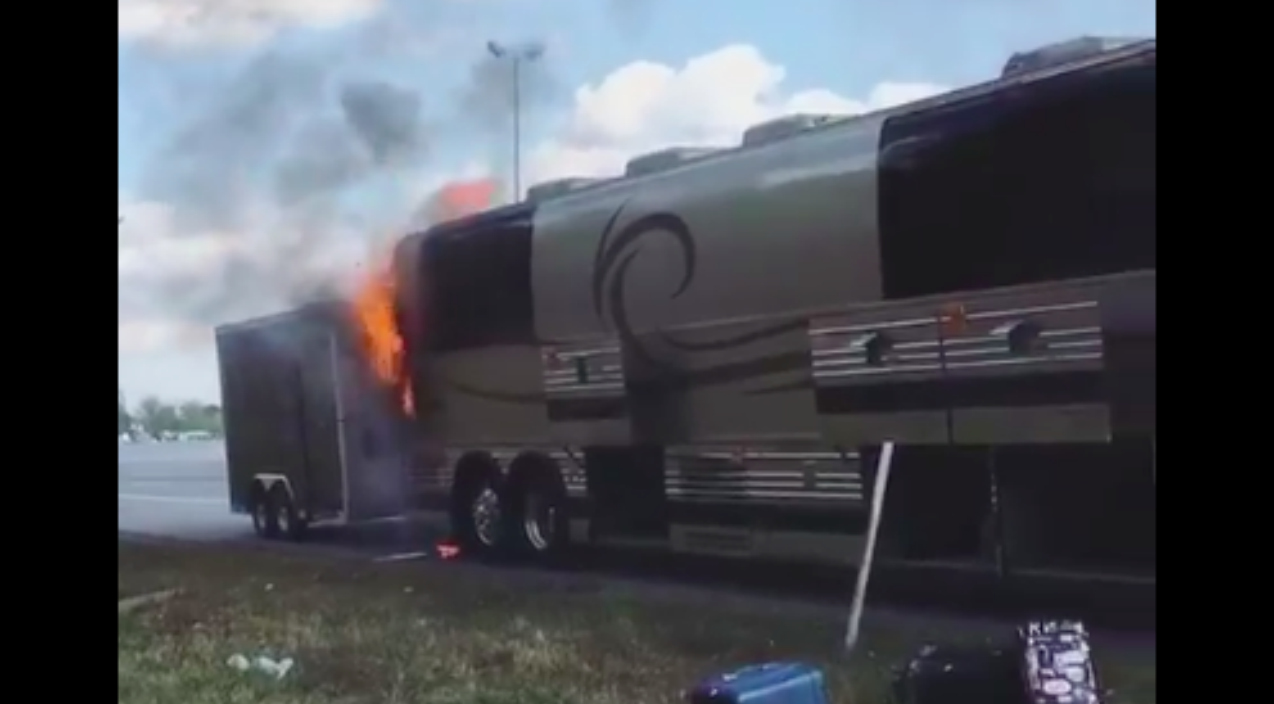