No immunization — The flu vaccine doesn’t immunize people against getting the flu, but rather sensitizes the body against the virus. There’s a big difference, according to those in the medical field. The vaccine introduces the flu virus into the body and temporarily lowers
Read More...

Landon’s Secret After his family photo was complete, Landon ran back up to Santa. His arms were twitching in anticipation and pure adrenaline. He was going to ask something that made him very nervous. Landon was concerned that his mental condition was going to
Read More...

Stories of animal abuse are always appalling, but there are some forms of cruelty that have a way of shocking more than others. Some forms of abuse are so torturous it’s impossible to describe them without empathizing for that animal more than you normally
Read More...

Dresses and hairstyles may go in and out of fashion, but the significance placed on attending the high school homecoming dance has been around for a long time. This classic high school dance is designed to be a fun and formal get together, but
Read More...

Thomas was diagnosed with Trisomy 13, a chromosomal condition associated with severe intellectual disability and physical abnormalities. The diagnosis meant Thomas might only survive hours or days after he was born. Deirdrea and T.K. then made the decision to continue the pregnancy until their
Read More...

However, it seems like that isn’t the case, and many children have picked up terrible habits from adults around them: They start picking on others because of the color of their skin, for example. When these rude and hurtful comments are followed by acts
Read More...

As more and more attention is drawn to the connection between bullying and suicide, the topic becomes more of a gray area. Today, too many adults see bullying as “just part of being a kid,” even though there are apparent victims. Bullying is a
Read More...

It was a long bus ride home for Pasadena, Texas siblings Phoenix and Kingston Walwyn, who endured relentless bullying on the school bus by another student. When conventional measures of putting a stop to the boy’s cruel name-calling failed, the Walwyn siblings came up
Read More... 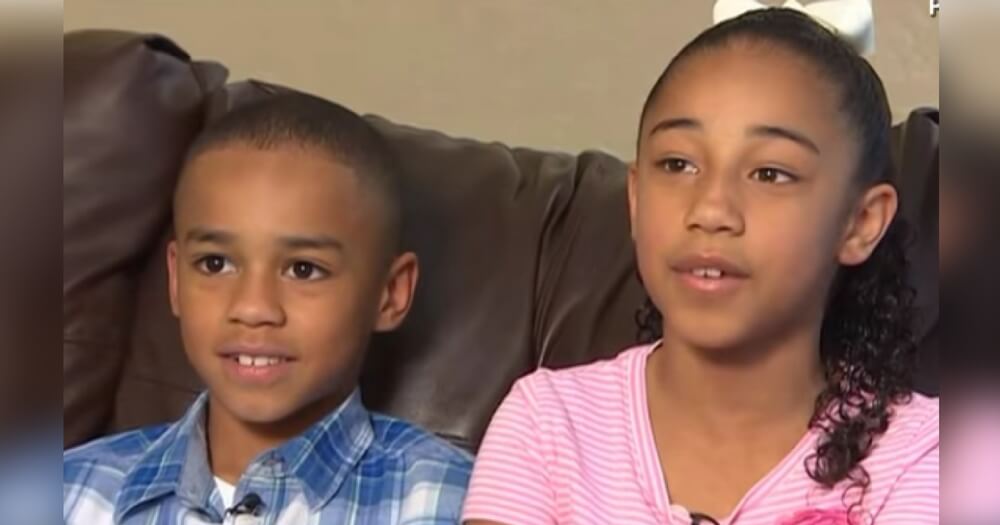