In February 2013, a newborn baby was abandoned outside an apartment complex in the Texas winter cold, just hours after she was born, with her umbilical cord still attached. The newborn girl was left to die inside a plastic Walmart bag… but God had different plans for this tiny angel.

As fate would have it, dog walker happened to be passing by and heard the baby’s cries before it was too late. She scooped up the baby and immediately called authorities.

The Houston Chronicle reported the baby girl only weighed 4 pounds and 12 ounces. Medical officials determined she was a late preterm baby delivered at 36 to 37 weeks gestation.

The baby, a bona fide miracle, was named Chloe by the Texas Children’s Hospital staff. She was deemed healthy and then placed in foster care — and it was reported her foster parents were planning to adopt her.

Watch Chloe’s journey below. Despite her nightmarish beginning, she’s now all smiles. 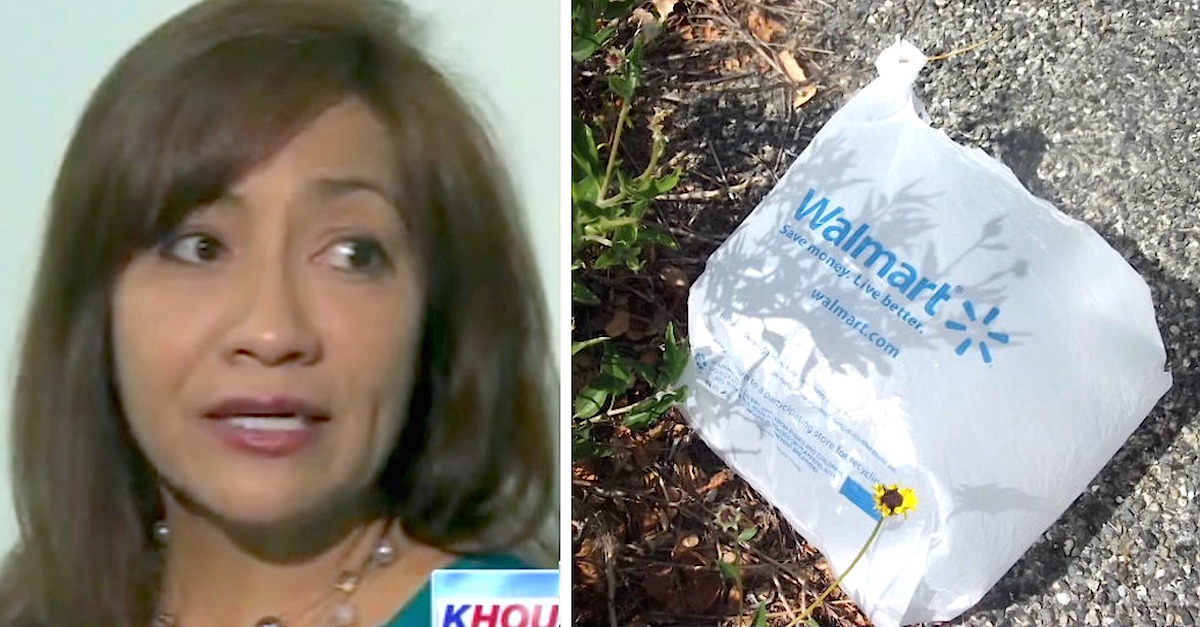