To know the rest of the story, hit the play button. Also remember to hit the like button and share with your friends and relatives. Subscribe to MBV
Read More...

To know the rest of the story, hit the play button. Also remember to hit the like button and share with your friends and relatives. Subscribe to MBV
Read More...

However, it turns out that there are actually some devices out there for sale that allows bad people out there to “reverse” the image and actually look through a peephole from the outside. And even scarier, they can actually look straight into your house
Read More...

In Fuji city Shizuoka, there is a paper strip manufacturing plant that has a whole new life to it. The plant that was once operated by Chie Hitotsuyama’s Family is now an art studio. Chie is an artist Born in Shizuoka, Japan. She attended
Read More...

Released in late July, “Closer” quickly peaked at number-one on the U.S. charts as well as in Australia, Canada, New Zealand, the United Kingdom, and Ireland. And not only are people listening to the song, they’re creating hundreds of dance videos featuring the song
Read More...

You see more and more ideas out there for gardens that fit into small places since a lot of people don’t have the time or space to maintain larger plots. But that’s no reason to give up on having fresh herbs, flowers, or lettuce,
Read More...

Clutter accumulates over time. We think that we will get around to cleaning and organizing, but we are all prone to procrastination. Eventually, a mess becomes so big that we are forced to clean it. To prevent this situation from reaching such high stress-inducing
Read More...

Daniel Jovanov is really good at making car noises with his mouth. In fact, he’s so good, that a team of professional racers can pin his sounds to the specific make and model he’s trying to imitate. What are your thoughts on this clip?
Read More...

This isn’t your average amusement park… not by a long shot. The Salina Turda Durg?u is located an incredible 368 feet underground in Transylvania. So why would someone dig nearly 400 feet and build an amusement park??? Well, it used to be an old
Read More...

A Russian couple regularly shares their ideas and videos for decorating, furniture, and more on their YouTube channel Positive couple. Everything is handmade and many of their projects use wood in creative ways. This time, the man creates a beautiful piece of wall art
Read More... 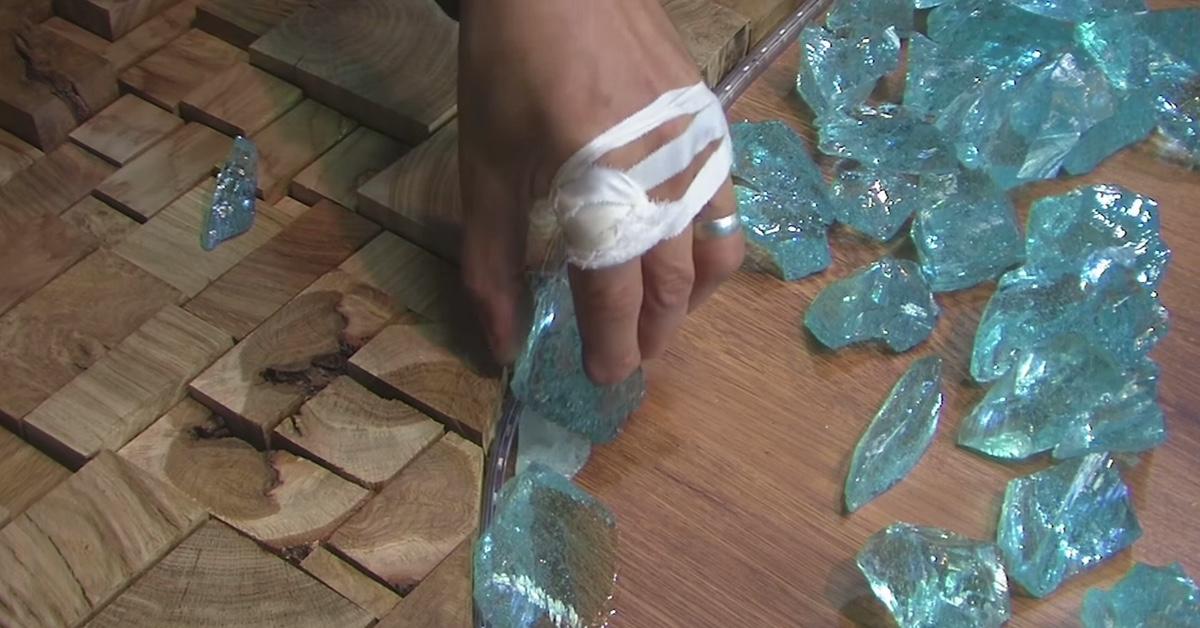