With several months of in-depth research on Tesla Cars, we have discovered multiple security vulnerabilities and successfully implemented remote, aka none physical contact, control on Tesla Model S in both Parking and Driving Mode. It is worth to note that we used an unmodified
Read More...

A team of researchers at Harvard have developed the Octobot, the first autonomous soft robot with no rigid components. The octopus-shaped robot is made of a silicone body and runs on a 50% hydrogen peroxide fuel that flows through a microfluidic circuit where it
Read More...

For their song “DEEP BLUE“, the Dutch band Drive Like Maria, in partnership with production house sixteenbynine, have created the first full-length music video using Prisma app, which turned the performing movements of the band into a gorgeous moving paintings. The video was processed
Read More...

According to Mothers Against Drunk Driving, 2 in 3 people will be involved in a drunk-driving crash in their lifetime. So we had some people attend a course on what it would feel like to drive drunk to give them some perspective on how
Read More...

In June of 2015 the General Atomics Electromagnetic Systems (GA-EMS) performed a test fort their insanely powerful Blitzer electromagnetic rail gun. This weapon can launch projectiles with an acceleration 30,000 times greater than gravity. The projectiles cause massive damage to vehicles and armor plating.
Read More...

Remember the flip phones that you snapped close and dropped in your pocket or purse? Samsung reportedly is working on display tech that could let you do just that — except this time the phone itself will fold. That’s what Bloomberg is reporting this
Read More...

The XM556 Microgun is the world’s first hand held electric Gatling gun in 5.56mm NATO cartridge according to manufacturer Empty Shell. At only 16 lbs, it is significantly lighter than the larger M134. Smaller and lighter than similar 5.56 SAWs, this micro gun is
Read More... 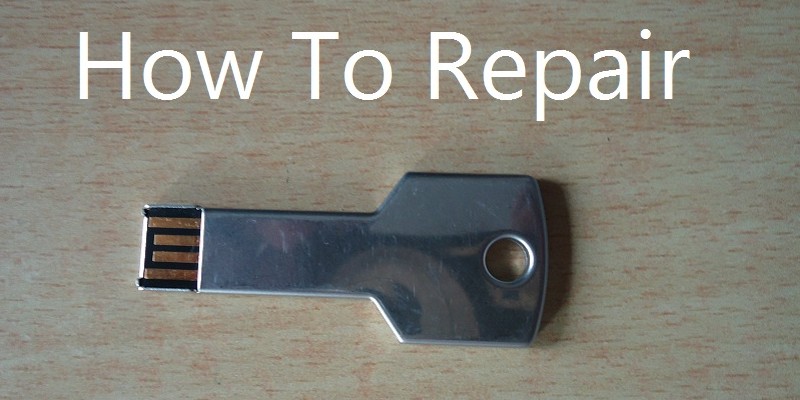 Dealing with a corrupted SD card or pen drive is a tedious task. We spend hours to get back our storage into working condition but get nothing. This article comprises of various methods which will help you repair your corrupted pen drive or SD
Read More...

There’s something oddly soothing about thunderstorms and sleep. Often times it’s hard to get out of bed when it’s raining outside and it makes getting to work that much harder. To capitalize on people’s sleepless nights and the effect that a thunderstorm can have
Read More...