Home  »  Animals & Rescue  »  What These Divers Found Trapped In Underwater Cages SHOCKED Them To The Core!
Click

When a group of divers were exploring near the remote island of Kokoya, in Indonesia last week, they made an extremely troubling discovery!

Delon Lim, one of the divers, said that the unfortunate animals, also called sea cows, looked like a mother and her calf. They were being held in separate cages. The baby dugong was being held in the cage without being restrained, but the adult was secured with a rope that was wrapped around her tail.

He asked for some money if we want to see the dugong or take a picture, said Lim.

It wasn’t entirely clear how long the two dugongs had been held captive, but Lim guesses that they had been confined there for more than a few weeks.

It seems so, Lim said. The ropes are worn and torn. The scars and the wound on her tail are so deep. It was very heartbreaking.

The divers were permitted to go into the cage with the adult dugong, and they took photos and video of her unthinkable torment.

Because they couldn’t bear the thought of the two animals continuing to suffer in that horrible state, the divers tried to talk their captor into setting the pair free. They told him that dugongs are a protected species that are in danger of becoming extinct.

When we left the island, the fisherman agreed to release them, said Lim. But since we were not so convinced he would, I posted the video to social media. The other divers did the same.

And thank goodness they did. Because within hours, Lim was contacted by wildlife authorities demanding to know where the cages were located. The very next day, officials moved in on the location and found that the animals were still captive.

Just like their fellow manatees, dugongs, are considered threatened by human activities. However, dugongs being held captive, such as these two were, isn’t believed to be commonplace. There are other animals, though, that are held in comparably atrocious conditions simply for the sake of tourism. 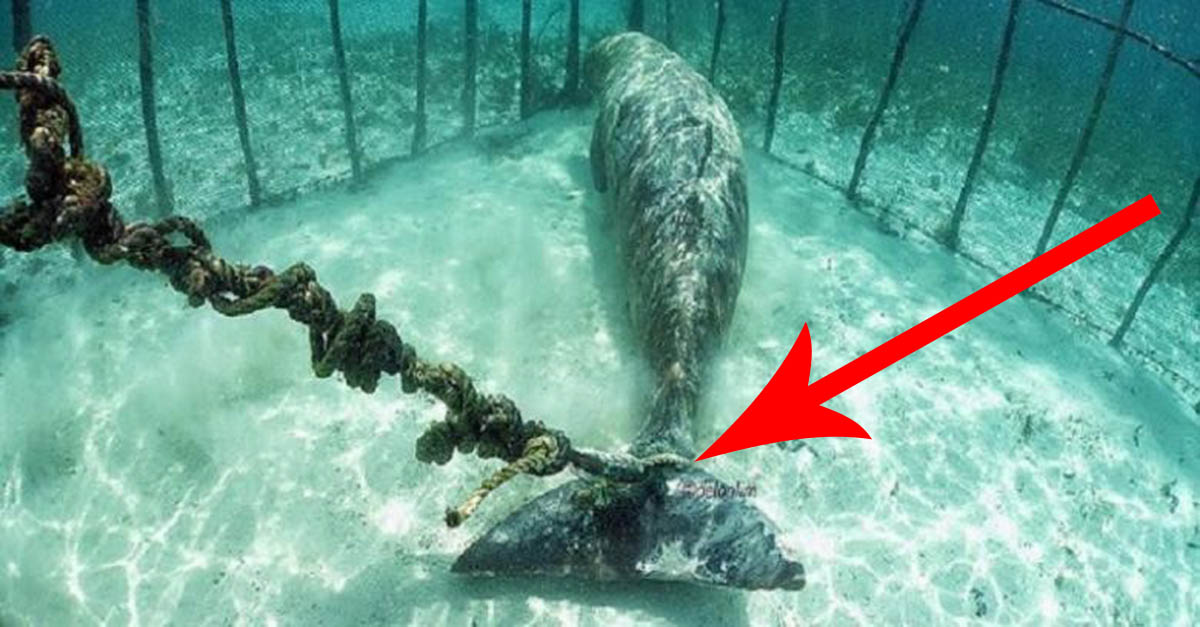