Home  »  Food & Beverages & Issues  »  Her 4-Year-Old Son Died After Eating A Common Household Spice. Sharing This Could Save A Life.
Click

Just think about your kitchen for a second – can you remember all the spices you have in there? I bet you can, but did you know one of the spices with beautiful fragrance is actually extremely dangerous? Yes, we’re talking about cinnamon. We love to use it in cakes and puddings, I even add it to my curries, but never once knew that it would be life-threatening.

Brianna Radar had cinnamon in her kitchen and her son Matthew Radar, loved to investigate. The 4 year old was exploring the kitchen when he came across a container of cinnamon powder. He ate some powder and immediately started choking. The family rushed him to the hospital, but shortly he was declared dead. He died from cinnamon asphyxiation, a common problem when the powder is inhaled. 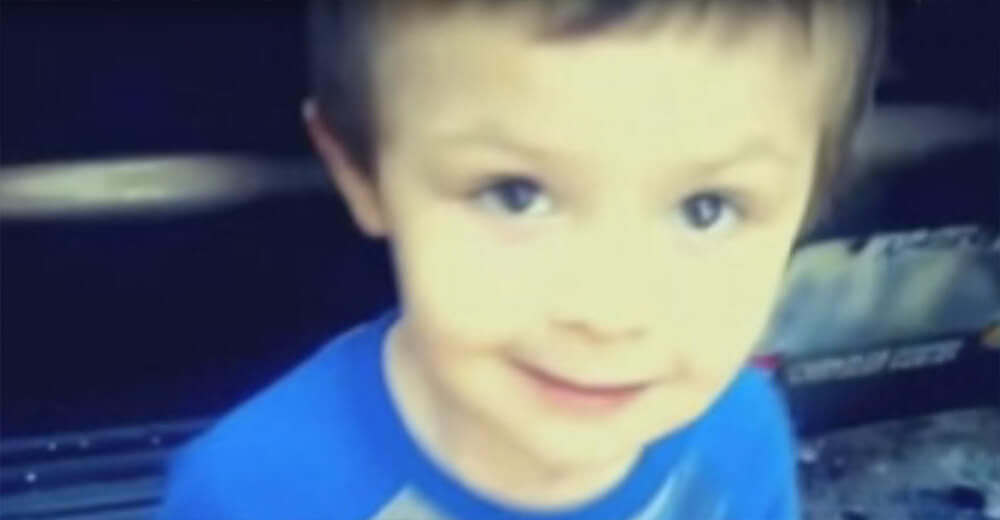