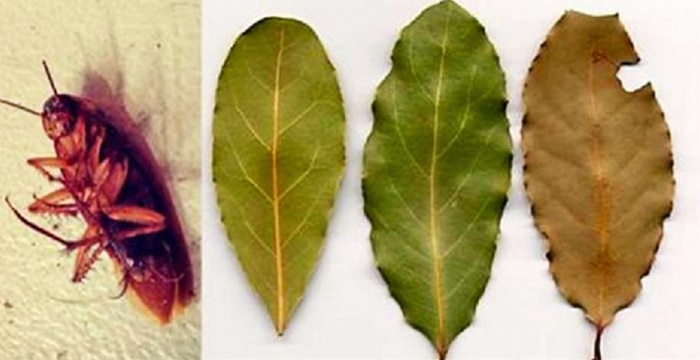 Ugh, cockroaches… does anybody like them? Maybe other cockroaches. But these insects are absolutely repulsive. They bite, they carry germs, they communicate via bacteria in their feces (yeah, seriously), they run disturbingly quickly, and well… they’re ugly. We also associate cockroaches with filth, so
Read More... 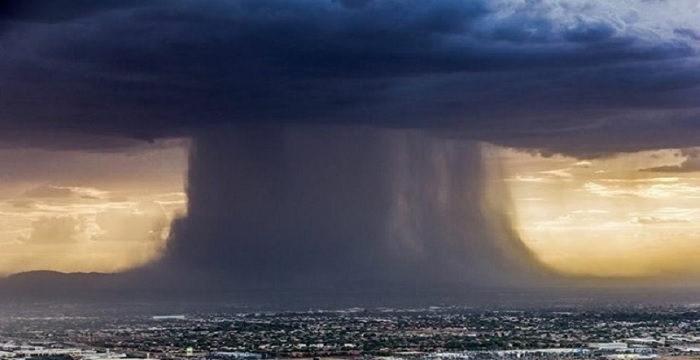 Helicopter pilot Jerry Ferguson is the perfect example of what is possible when you’re at the right place, at the right time. Ferguson was out filming for a local television station when he caught sight of a meteorological phenomenon known as a microburst (rain
Read More... 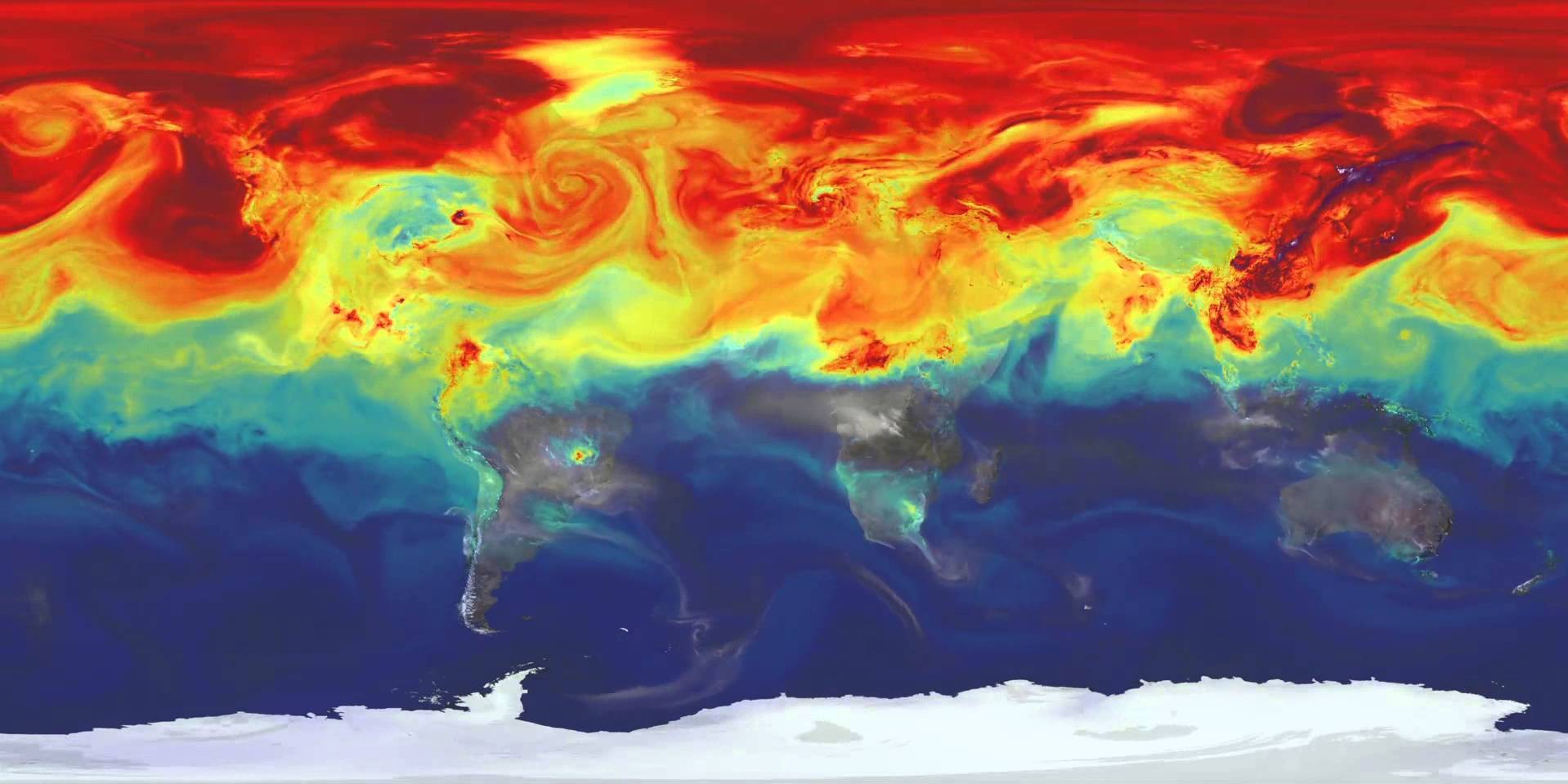 What a difference a leaf makes! Well, not one leaf. We have 3.1 trillion trees on our planet—that’s 422 trees per person. If we count all the leaves on all those trees and take a look at what they do collectively to the air
Read More... 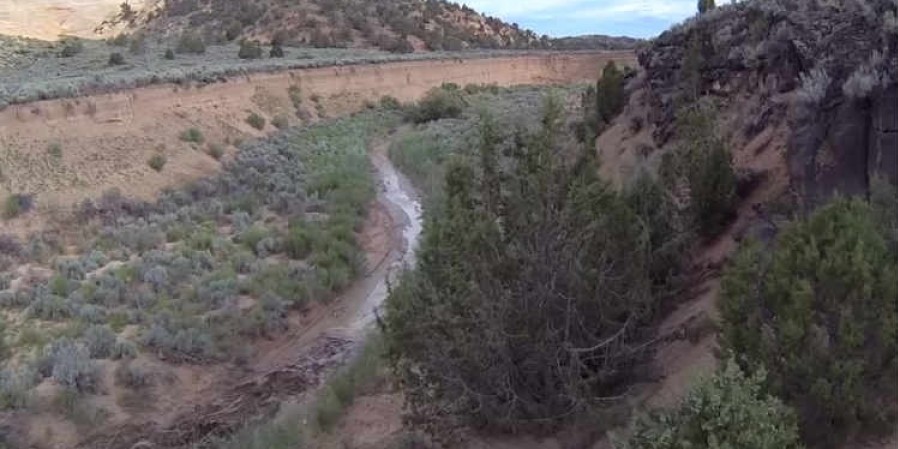 When heavy rains start pouring down on severely dry land, a flash flood occurs since the water doesn’t get absorbed into the earth quickly enough. While these floods are extremely dangerous, they are gorgeous to watch from afar just like the video footage in
Read More... 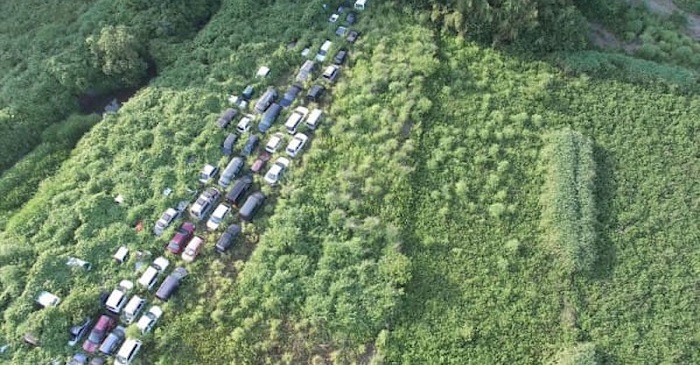 How can we forget the disastrous day of March 11, 2011, the day when earthquake and tsunami hit Fukushima? What was even more horrifying was the radioactive accident at the ‘Fukushima Daiichi Nuclear Power Station’ that resulted from the natural calamities. The high magnitude
Read More... 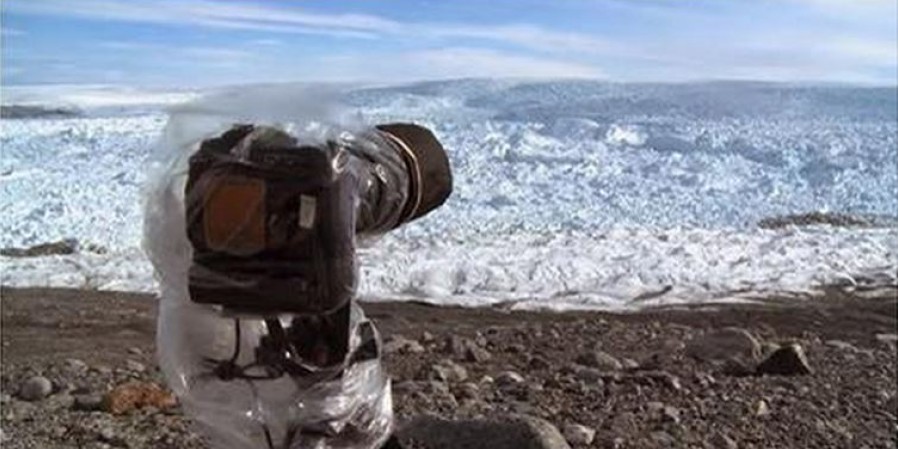 This clip from the critically acclaimed documentary Chasing Ice shows just what the greenhouse effect is capable of doing in Greenland. Back in 2008, Adam LeWinter and Jeff Orlowski were able to capture the largest calving event ever seen. The Ilulissat Glacier broke off
Read More... 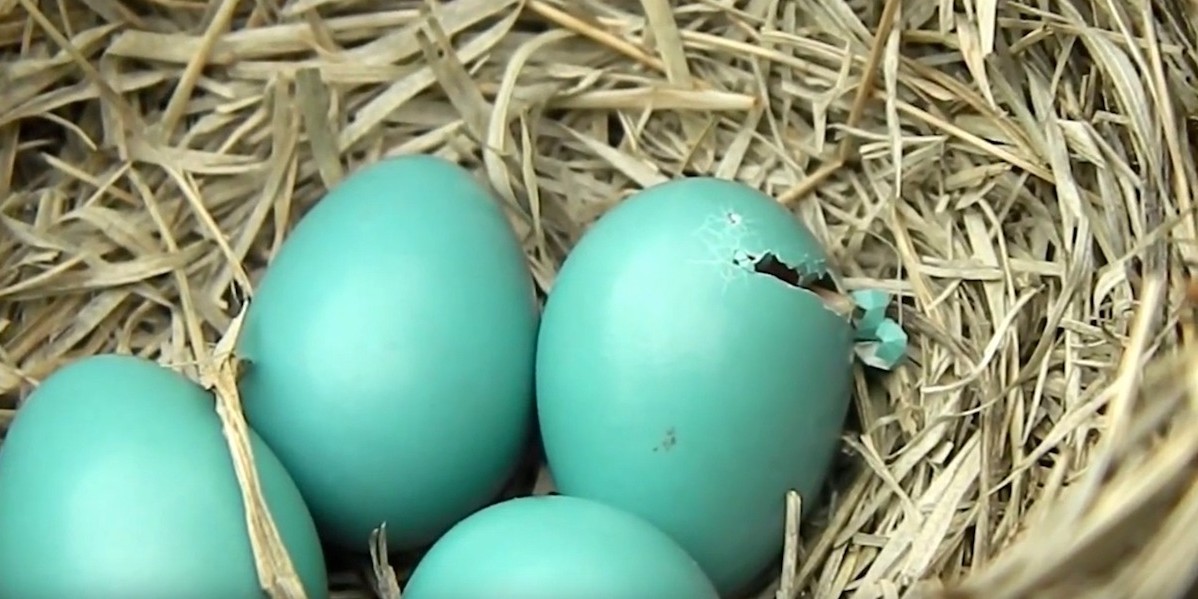 When Rebecca Petty noticed a waist high nest in a small tree in her backyard, she decided to check it out. That’s when she discovered that a robin had built it. “Every morning I would sneak out while the mother was gone looking for
Read More... 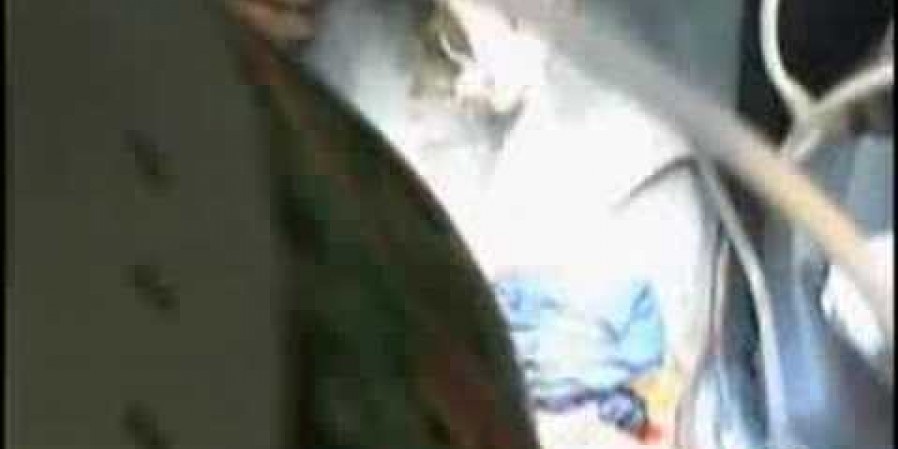 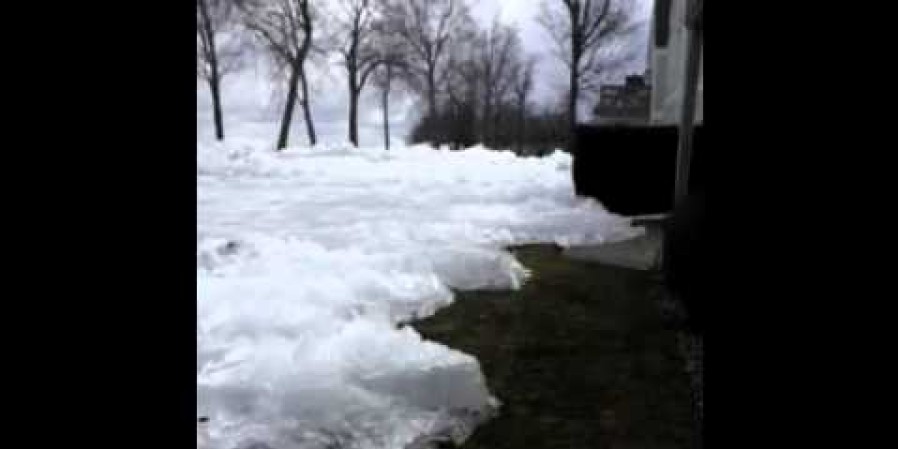 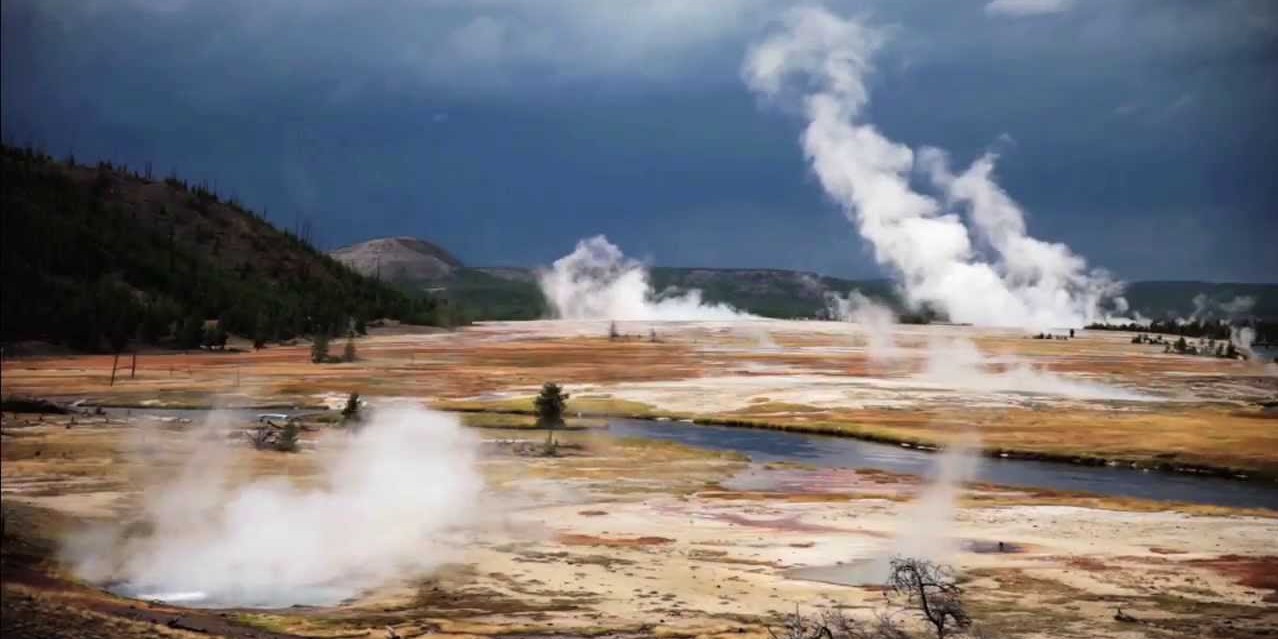 When wolves were reintroduced back into the ecosystem of Yellowstone National Park after being gone for almost 70 years, researchers discover they have a significant impact on everything from wildlife populations to vegetation and river behaviors. Subscribe to MBV Subscribe to MBV
Read More...