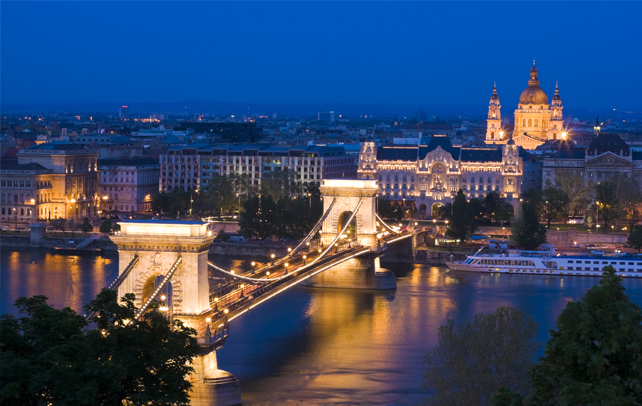 Hungary is a small landlocked country located in Eastern Europe which has so much to offer at cultural and artistic levels that one can’t even imagine of. Firstly, it has given to the world a number of writers, scholars, inventors, singers and composers that it makes Hungary the unofficial land of the artists. Secondly, it has its roots seated so deep that it boasts to be one of the oldest countries of Europe, dating back to the times of Magyars, which were an alliance of semi nomadic tribes who came from southern Russia and the Black Sea coast and settled here during the ninth century. And lastly, the country is blessed with natural beauty and amazing sceneries and attracts a large number of tourist footfalls every year. But more than anything else, it’s the enriching facts about Hungary’s past and present that makes not knowing about it in detail nothing less than a sin. So here we go; read and absorb.

Interesting And Fun Facts About Hungary