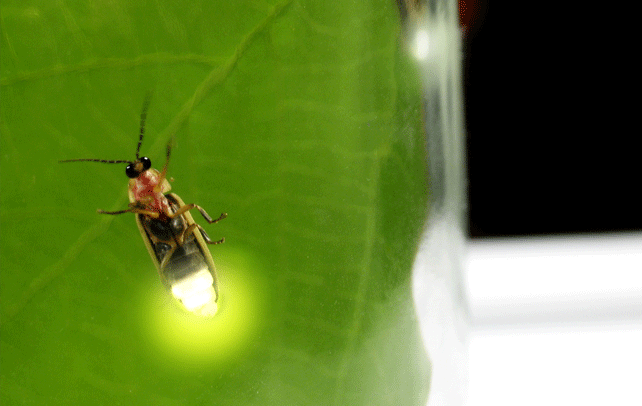 Lightning bugs, as we commonly know them, fireflies are brown in colour and soft bodied with elytra more leathery than any other species of beetle. When the day ends and the lights fade, these glowing worms appear and roam with their lights on. At some instance they light up while at the other they blink off; it is because of the amount of oxygen intake. These lights are produced to attract mates and preys. The lifecycle of a firefly starts when the female firefly lays eggs after mating. These eggs hatch within three to four weeks and thus the second stage begins: the larvae thus produced feed on snails and slug till summer. After several weeks of feeding, they enter the third stage of their lifecycle, known as pupa. They pupate for almost 10 days and come out as adults. This stage completes the life cycle of a glowworm. Now, let us know some fascinating facts on fireflies.

Interesting And Fun Facts About Fireflies