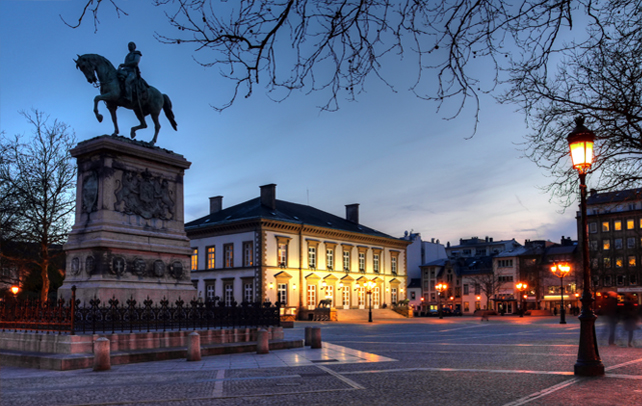 Luxembourg, a small and beautiful European country has a flourishing cultural history primarily in the field of music, painting and photography. All through the year, many festivals are celebrated which also portray that the traditional heritage of the country has not been foreshadowed. Architecture too, with remarkable edifices such as the Vianden Castle and the Echternach Basilica, illustrates the exquisiteness of the civilization that has passed through the hands of Romans and Germans. Even more remarkable is the fact that Luxembourg, being an important part of the EU enjoys the benefits of an open European market. Though small in size, Luxembourg dreams big, and that will be evident in the facts that we have put together for you. Go through rest of the portion to know in detail, the captivating facts about Luxembourg.

Interesting And Fun Facts About Luxembourg