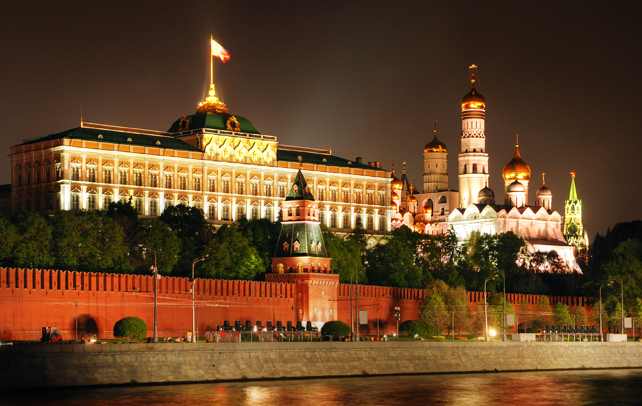 The capital of Russia, Moscow is mostly renowned for the Kremlin, Red Square, and St. Basil’s cathedral. Moscow, the ultimate seat of power to the top brass bureaucrats and politicians, including the Russian president, is also home to corporate giants, big software companies, and crowning global fashion brands. The city has finally molted from the formidable capital of erstwhile Soviet Union to the most happening mega metropolis found in the northern most region of earth. Moscow, that once terrified the world, is emerging to become one of the most sought after business and financial centers of Russia. Not to mention, the constellation of cultural and tourist attractions that the city is dotted with, adds the icing to the cake! From a brief look around the city, one could sum up that the ancient city has its own amazing tale to tell—a tale that spans for more than 800 years. Memorials, museums, theaters, cinemas are few of the attractions that the city offers to the people who come to soak themselves in Russian culture and tradition. Home to legendary artists, writers, poets, intellectuals, and athletes, the lively city by the river Moskva is throbbing with energy, creativity, and jubilation. Spirit of freedom is everywhere and Moscow doesn’t shy away to share the spirit with all. Find out more interesting facts about the amazing city in the following lines.

Interesting And Fun Facts About Moscow