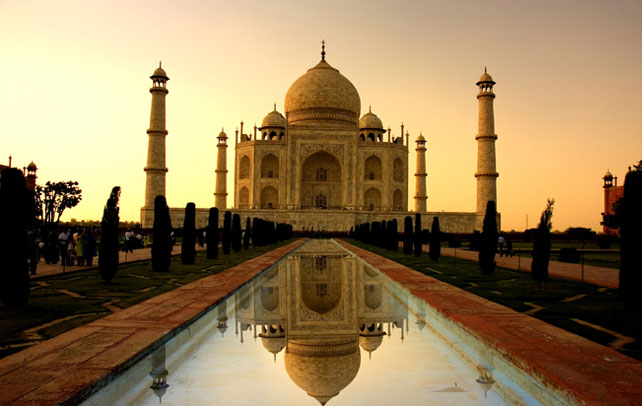 Do you know that Christopher Columbus discovered America by accident? In fact attracted by India’s great wealth, he embarked on a journey to discover a sea route to India, but accidentally found America. Until the British arrived in India, it was considered the wealthiest country in the world. The time when most of the modern cultures were nothing but nomadic forest dwellers, the Indians had already established Indus Valley Civilization and were flourishing. The Indians were the pioneers in the field of astrology, astronomy, mathematics and philosophy. The modern India is nothing but a tattered remnant of its magnificent past, shattered and looted recurrently by foreign invaders. Albert Einstein once said, “We owe a lot to the Indians, who taught us how to count, without which no worthwhile scientific discovery could have been made.” There are many interesting and little known facts about India which have been compiled below. Read the article to find.