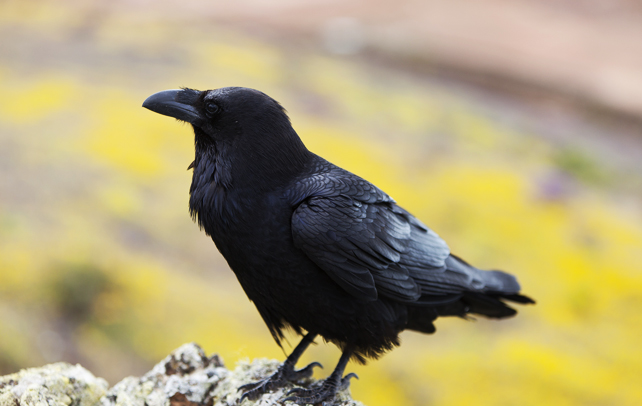 Crows have shiny jet black plumage with curious eyes, hoping gait, and a remarkable level of intelligence. Admonished as ill-omen, bad luck, or representation of evil; crows, on the contrary, are in fact very interesting birds, who perform some astounding feats with their cleverness and dexterity. It amazes most of the humans who often consider them as simple nuisance. These birds are so resilient and intelligent that they have been successful in outsmarting humans for accessing food from their domain. Their level of intelligence sets them apart from other birds! With more than 120 species, crows thrive in almost all the continents, other than Antartica. Crows belong to the genus Corvus in the family Corvidae. “Cawing” is the sound they make, and they have a sophisticated form of communication language. This bird deserves respect and admiration, but unfortunately, they are often misunderstood, maltreated, and misrepresented. Read on to find out more amazing facts about crows.