Russian war ships have been spotted coursing right through the English Channel, several reports have confirmed.

After an 11-hour ceasefire in the city of Aleppo in Syria where wounded civilians and fighters were permitted to leave, the Russians are out to get the job done and launch their attack.

Many, however, are troubled about the implications of Russia’s presence near UK waters especially since the tension between Russia and other western countries has been at an all time high since the Cold War.

On their way to attack Syria, Russian war ships were spotted travelling right through the English Channel. 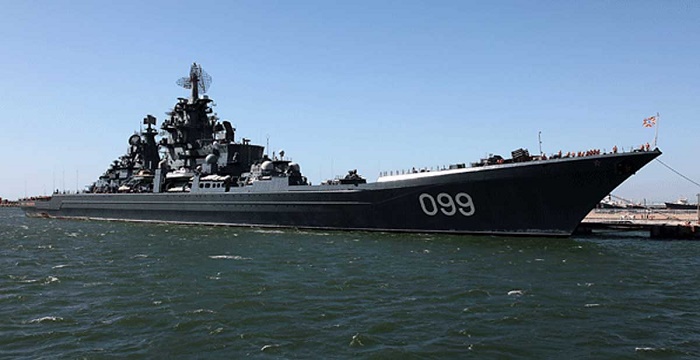 “When these ships near our waters we will man-mark them every step of the way. We will be watching as part of our steadfast commitment to keep Britain safe.”

“When these ships near our waters we will man-mark them… We will be watching to keep Britain safe,” a Ministry of Defence spokesman said. 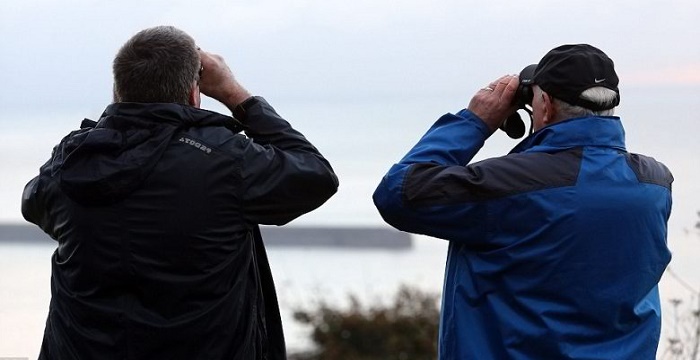 The video below shows exactly that time when the Russian ships passed through Ramsgate on the coast of England at about 9 o’clock in the morning.

You can watch the video here:

Along with Russia’s flagship vessel, nuclear-powered missile cruiser Peter the Great and six other war ships were included in the fleet.

British naval ships were deployed to shadow the Russian vessels. Putin mocked them calling them “weak” and saying they “overreacted.” 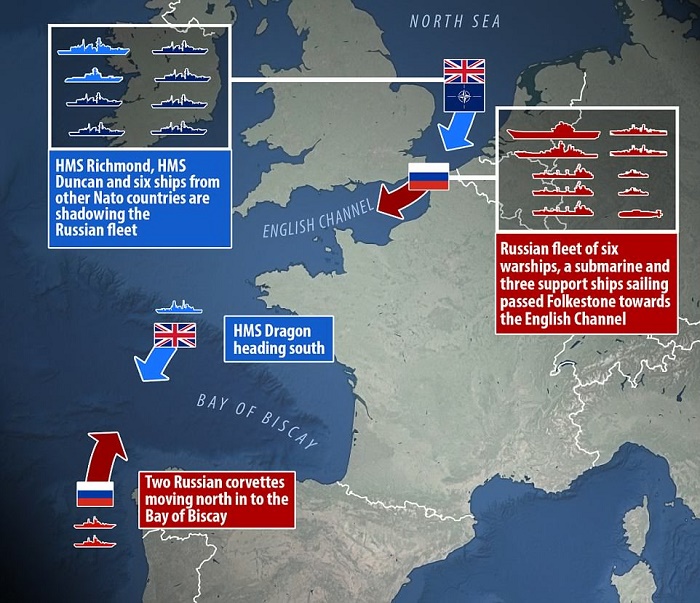 Two naval ships were deployed by British authorities to shadow the Russian vessels. Russian President Vladimir Putin, on the other hand, mocked them saying that the Royal Navy is “weak” and that Britain “overreacted” by sending warships.

What do you think about this, guys? Does the world have any reason to worry about this incident or not?