Set to the tune of Big and Rich’s Fake I.D., the cast of the 2011 film Footloose got down and dirty in a sexy country line dance.

After a horrific car crash that led to the death of five teens, the town of Bomont, Georgia put a ban on dancing with the instruction of Reverend Moore, the father of one of the deceased. Fast forward three years, Boston native Ren McCormack moves to Bomont and shakes up the town with the help of the Reverend’s rebellious daughter, Ariel, played by Julianne Hough.

Ren and Ariel along with two other friends sneak off to a nearby town (where dancing remains legal) and throw down on the dance floor country style. The line dance is so infectious that it even caught the attention of Big and Rich themselves.

The country duo sat down with CMT to discuss the use of their song in the film, saying, “And just when you think that that’s pretty cool and really good, you find out that Julianne Hough is dancing to your song. And she looks so good and does such a fantastic job. It’s hot, hot, hot and on fire. It’s Big and Rich. It’s edgy and sexy.” 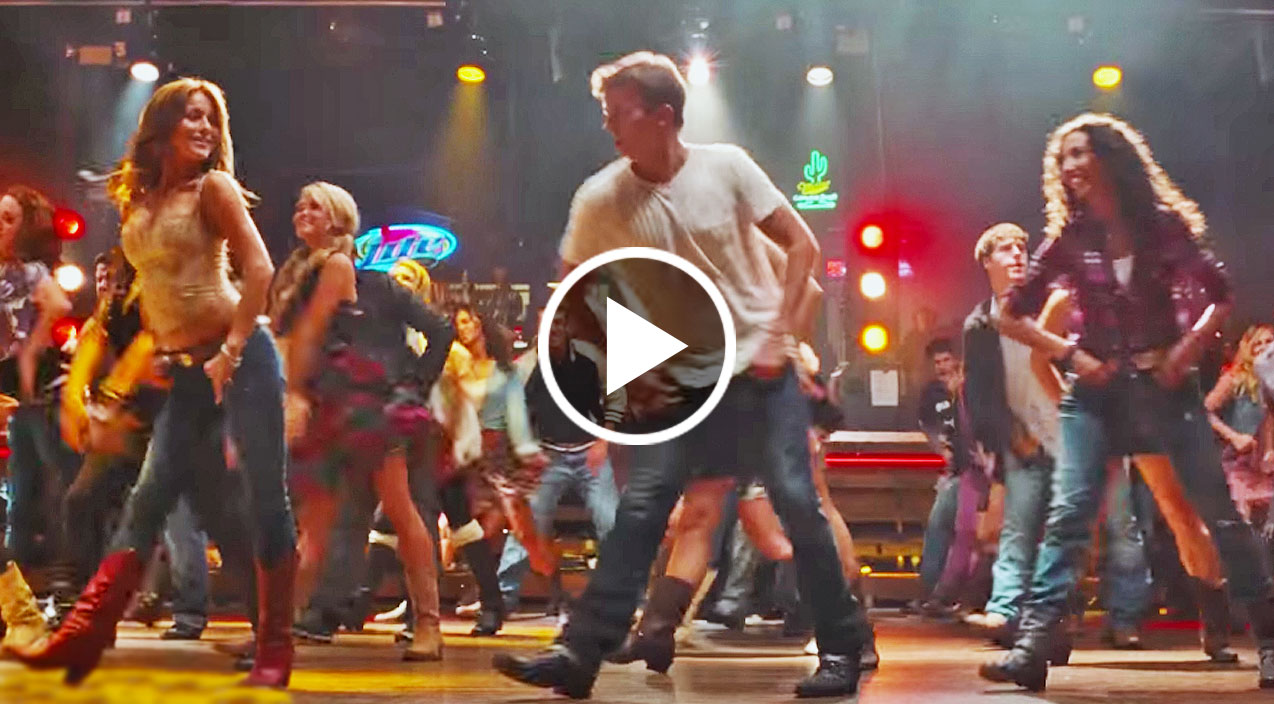