It’s not because he is a stoic man, Jason has no problem hugging his two biological sons. Madison can tell that Jason doesn’t consider her his “real” daughter despite him legally adopting her after marrying Madison’s mom. But Madison isn’t completely innocent. Jason’s lack of affection caused her to act out and misbehave. The two were in an endless cycle of negativity.To rectify the situation, Jo from Supernanny was brought in to help the two clear the air. It was not easy. Jason did not like to be made out into a bad guy. 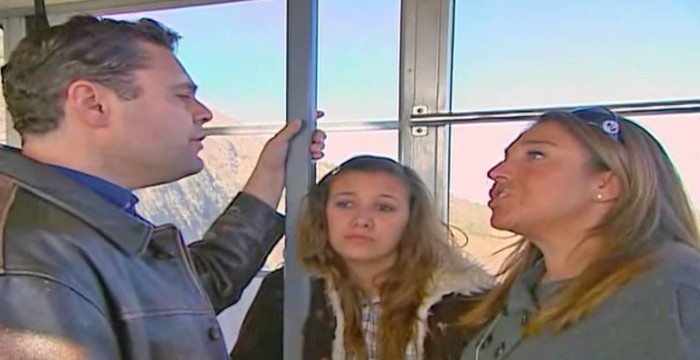