It all began when people kept commenting to the presumed father, Chad Snyder, that his baby girl didn’t look like him, but rather a male friend of the mother’s. The couple didn’t know what to do, so they appeared on the Maury Povich show for a DNA test.

The test results were unthinkable. It turned out the male twin, Tagyen, was Snyder’s, but the female twin, Payton, was fathered by someone else. This wasn’t an easy thing for Snyder to accept — he had bonded with both babies.

“We were very bonded. I was the only one who could feed her at the time,” Snyder said. “Yeah, it’s been very, very hard. I’ve started to get adjusted to it over the last year, but there’s nothing I can do to fix it.”

Snyder and the mother have since separated, and he now only has custody of Tagyen and misses Payton dearly. The mother admitted in a New Jersey court to sleeping with two different men in the same week. Courts ordered that Snyder was only required to pay child support for Tagyen, since he was not Payton’s biological father.

So how does something like this happen? It’s called superfecundation. If a woman has intercourse twice in a week during the same menstrual cycle, then she can conceive twins from two separate fathers.

An egg has the lifespan of 12 to 48 hours, while a sperm cell can live up to 10 days. Dr. Keith Eddleman of Mount Sinai Hospital says the occurrence is rare, but more common than we realize.

“It is more common than we think,” Eddleman told CNN. “In many situations, you would never know because there is no reason to do a paternity test on twins.” 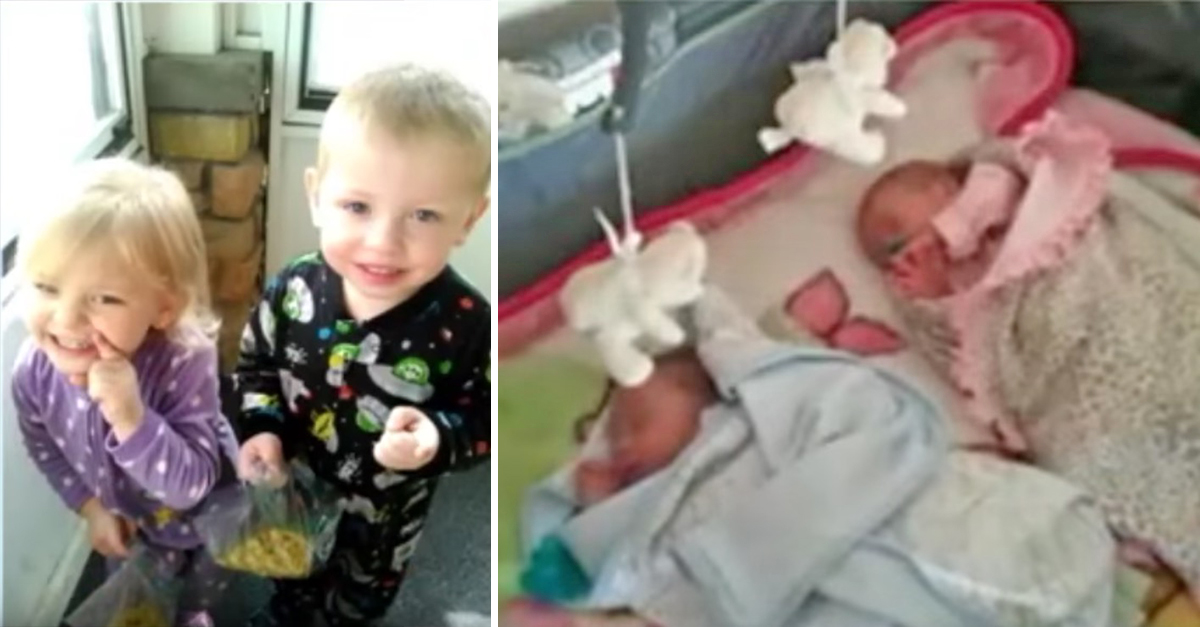