How did that just happen?

Who knew Justin Timberlake could be so country!? When he joined New Artist of the Year, Chris Stapleton on the 2015 CMAs, the crowd was in awe. This is definitely in the running for best performance of the night!

With smooth country vocals, JT as he is often referred to, took the country music world by storm with Drink You Away and Tennessee Whiskey. The crowd was immediately drawn to their feet, and it’s no surprise that he and Stapleton received a standing ovation. This was truly a performance to remember!

Backed by Stapleton’s band, and a soulful horn section these two have become the ultimate power duo. Is there a collaboration in the future? We sure hope so!

Stapleton signed to Mercury Nashville in 2013 as a solo artist. His debut album, Traveller was released in 2015 with many praises. As fate would have it, Stapleton was nominated for three CMA Awards this year including Album of the Year, Male Vocalist of the Year, and New Artist of the Year. Looks like he is on the rise to success!

You must watch this unbelievable performance below! Take it from some of your favorite artists. 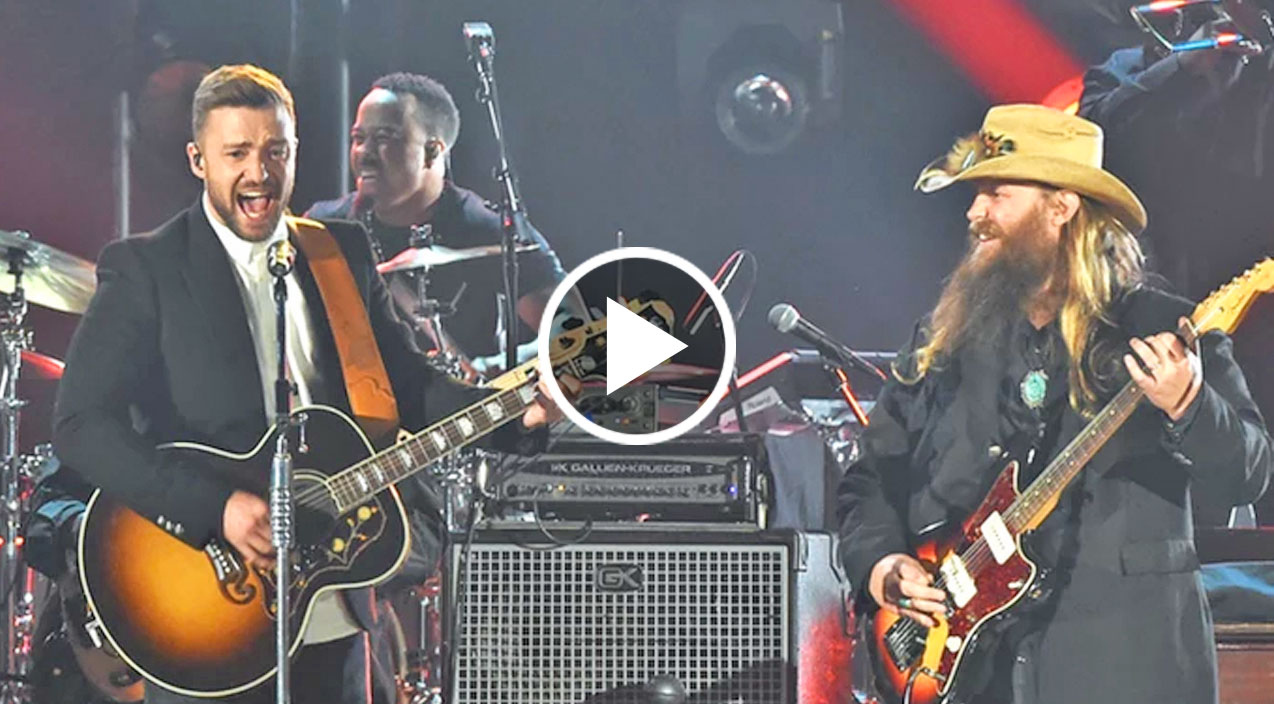