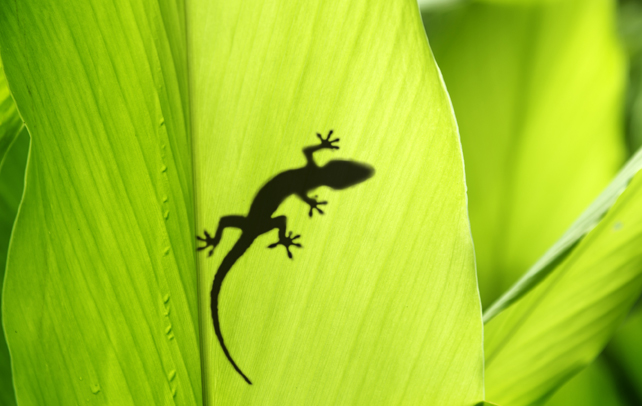 Lizards, which are close relatives of the snakes, are probably the most feared creatures after spiders. It’s their aura, filled with mystery, which makes humans fear them. A mere sight of them is enough to invoke feelings of disgust because of their physical appearance and eating habits. And it is because of these characteristics that lizards are liberally used by Hollywood storytellers to depict an alien life form or a giant lizard-like dinosaur wreaking havoc on Tokyo or Manhattan. However, despite of all their detestable traits, fact remains that there is a sect that considers lizards as the best of pets, for being low maintenance and looking exotic. And the human-lizard relationship is believed to be quite old, as there are certain cultures in the world which used to worship these reptiles as gods; and a tale that Shivaji of Maharashtra used the common Indian monitor lizard with ropes attached to them to scale the walls of Sinhagad fort during war, makes them even more interesting. It’s not the end of interesting traits lizards possess, but just the beginning. The next section focuses specifically on many other amazing facts on lizards; read on to know more.