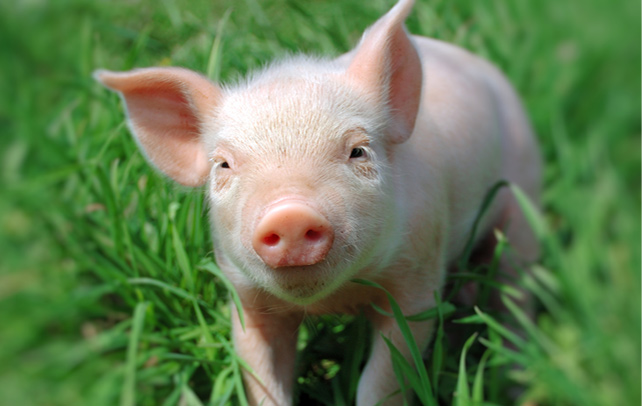 Pigs are animals that come under the genus Sus. They include wild boars and other varieties in addition to the domesticated pigs. Mostly found all across the globe, they were introduced in America and Australia by humans. Now, they are found in all places except Antarctica. They are widely domesticated by human beings, mostly for their meat. Their hair and bones are also used sometimes to make articles like brushes and other artifacts. Because of extensive domestication and very impressive numbers in the wild, pigs are one of the most densely found large mammals in the planet. The human association with pigs means that they are a part of our literature and art forms and popular culture. In fact, many curious conclusions have been drawn from the habits of pigs, most of which are negative. These interesting facts about pigs actually bust some very popular notions about them.