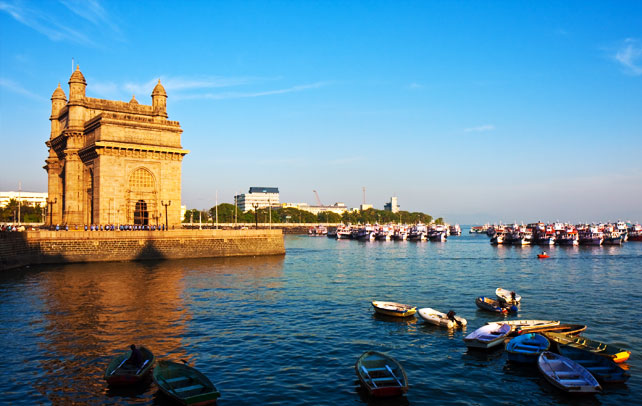 If images could describe the spirit of a city, then the best way to describe the soul of Mumbai would be the efficient dabbawalas in their Gandhi topis, the beautiful Queen’s necklace or Marine Drive, a plate of vada pavs and now recently the chilling image of the iconic Taj Mahal Hotel engulfed in flames. There are many other images that the thought of ‘Maximum City’ can conjure up in one’s mind depending on how much you love and know the city. Mumbai (Bombay), the city of extremes, where appalling poverty goes hand in hand with ostentatious display of wealth and power, where a thin line defines chaos and order and where tradition and modernity blend seamlessly is also known as the ‘city of dreams’. Its spiraling financial success has ensured that the city is the final destination for anyone wishing to strike it big or, as in the case of the majority in this sea of humanity, just wish to make a living. The city never fails to astonish and surprise and everyday one can experience the madness that makes Mumbai so loved. To know more on this majestic city, read the interesting facts given below.