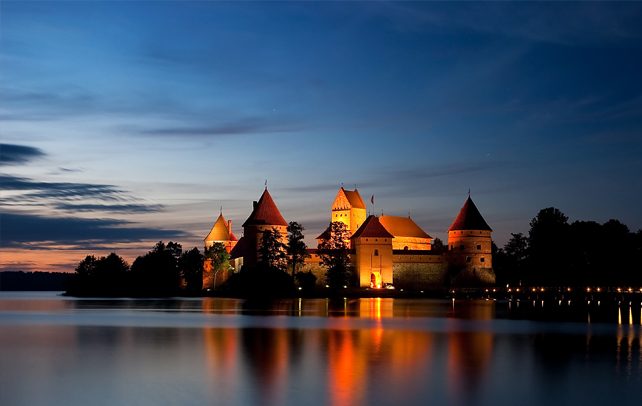 Lithuania’s history, which dates back to the 10th millennium BC, when the first people settled in its territory, reveals the richness and sophistication of the country. Also known as the country of gently rolling hills, forests, rivers, streams and lakes, Lithuania became popular as a tourist destination some time back. The legends, battles, wars and the political events entangled with the songs and folk music; all played their part well in bestowing Lithuania with a unique identity. Lithuanian literature too, with a mix of classicism, sentimentalism and romanticism, promoted it on a global scale. With its individuality, and impression on neighbouring countries and in a large number of events, Lithuania’s soft power far exceeds its size. However, there’s more to Lithuania than meets the eye, and every time you will fall back, thinking you’ve known it all, the country, in all its richness will surprise you yet again. Read to know more interesting and fun facts about Lithuania.

Interesting And Fun Facts About Lithuania