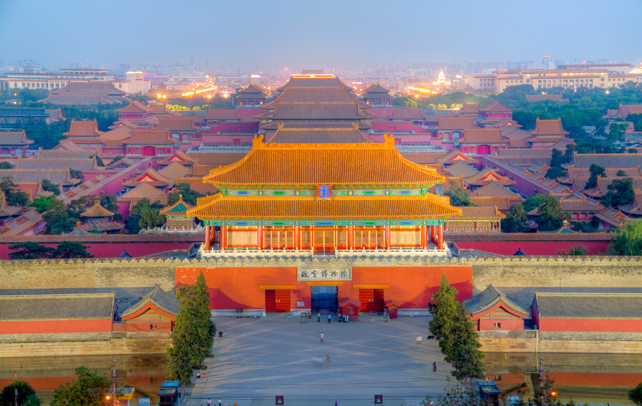 Beijing, formerly known as Peking, is the Capital of the People’s Republic of China and is one of the most populous cities in the world. It is located in the northern region of China and is a direct controlled municipality. Beijing, the political, educational and cultural capital of the country, ranks second amongst the largest cities of the country by urban population, after Shanghai. This city is home to the headquarters of major state-owned companies and is also an important transportation hub with a huge network of highways, railways, expressways, etc, which connect this city to various parts of China and the rest of the world. Beijing, renowned for temples and tourist spots, has a significant place in country’s cultural map. This city has been the cultural and political center of China for centuries. Beijing, which is home to many World Heritage Sites, enjoys a significant place in China’s tourism and economy. Read the following section to know more interesting facts about Beijing.

Interesting And Fun Facts About Beijing