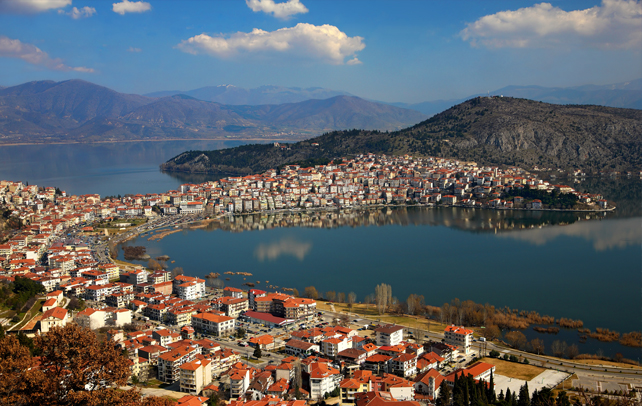 It was the historic day of September 9, 1991 when Macedonia came out of the clutches of Yugoslavia and attained independence. The peaceful dissolution of Yugoslavia resulted in the formation of three newer nations namely Slovenia, Croatia, and Bosnia along with – Macedonia. The culture of Macedonia shares the historic grounds with neighbouring countries significantly. The rich flora and fauna, lakes and national parks allure anyone having trifling interest in nature. Museums in Macedonia remind one of the great Ottoman Empire which influenced the country for years, while the undying liveliness of the capital city Skopje instils zeal through its unexpected attractions. Not to forget the diversity in cuisines and wineries for which the country is famous for and which, a very few small countries like Macedonia can afford to offer. A little bit of everything for everyone! Getting curious to know more about this watchful country? Here is the detailed section especially to serve the purpose. Have an instantaneous ride to Macedonia!

Interesting And Fun Facts About Macedonia