Years ago, five Army officers and a photographer stood directly under a 2-kiloton atomic blast at the Nevada Test Site, about 65 miles northwest of Las Vegas, and survived.

The intent of the Cold War test was to film the officers surviving the blast and convince U.S. military leaders of the time that using low-grade nuclear missiles in the air would be relatively safe for people on the ground, KPLU reported. 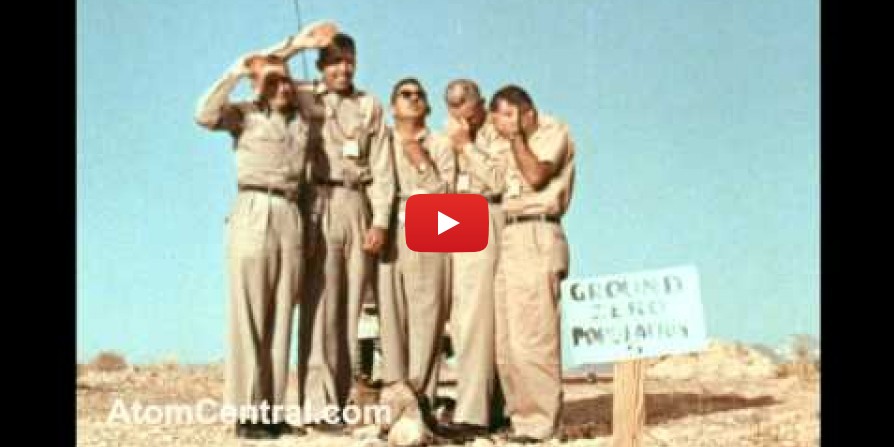