For American hikers and mountaineers, there’s nothing more fearsome or terrifying than an attack from a bear. Although the 750,000 black bears of North America kill less than one person per year on average, and although attacks by black bears are typically defensive reactions to someone who is very close to them, for all their rarity, it’s still no less terrifying.

In his seminal account of his hike of the Appalachian Trail in the 1998 book “A Walk In The Woods”, travel author Bill Bryson described his phobia of bears as being a constant part of life in the American woodlands. “Bears rarely attack. But here’s the thing. Sometimes they do. All bears are agile, cunning and immensely strong, and they are always hungry. If they want to kill you and eat you, they can, and pretty much whenever they want. That doesn’t happen often, but – and here is the absolutely salient point – once would be enough.” 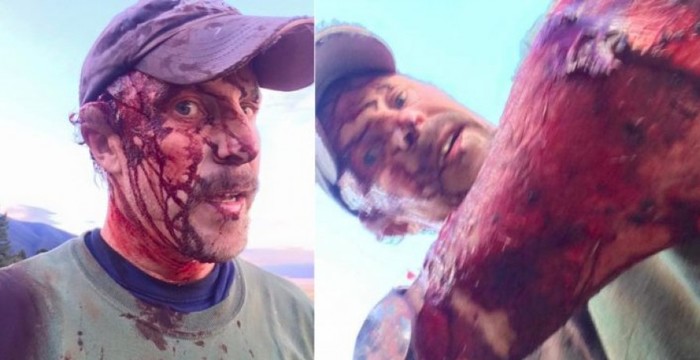