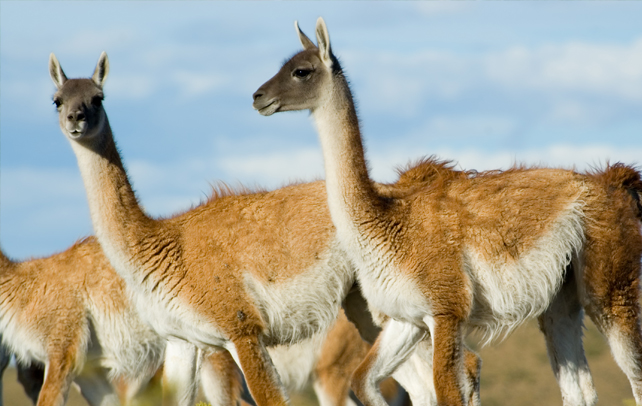 One of the largest wild mammals found in South America, Guanaco, is like a younger twin of a camel. Just shrink its size, remove the lump and place it in South America, you will get a guanaco in result. It is a willowy animal with pallid brown back, big pointed ears, white base, short tail, longer neck and a significantly large head. Customarily, they are found in Bolivia, Ecuador, Peru, Chile and Paraguay and historically been hunted for their meat, their numbers came down to near alarming levels. They are hunted even today, mostly for their fur However, owing to protective laws imposed by the authorities their numbers have increased significantly and presently, there are around 600,000 guanacos. Check out some interesting and amazing information on guanacos in the following section.