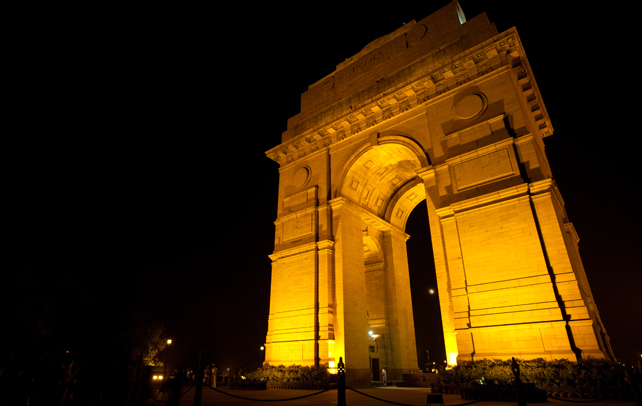 The ever so versatile city of Delhi is a unique blend of history and contemporary world that have seamlessly mingled and coexisted together. The first impression of the utter pandemonium in the city might overwhelm a new visitor but you will never know when you have fallen for this enthralling metropolis. Over the ages the city has witnessed emperors and kings come and go, kingdoms and empires rise and fall, and conflicts and cooperation of humanity that has carved out the city with its own spirit. Capital of modern India since 1911, this city has some of the most captivating old monuments, engaging art and culture, and modern marvels, such as, the Delhi Metro. The postcard images of iconic Delhi monuments like Red Fort, Jama Masjid, Humayun tomb or Lotus temple when come out alive in front of your eyes is anything but an awe inspiring experience. A city that embraces all these monuments has the amalgamation of different cultures from all over India. The lush open air expanse of New Delhi, also known as Lutyens’ Delhi with colonial architecture and greenery, reflects the image of the bygone colonial era, while Old Delhi still gives the tint of medieval India. Know more about this grand city by browsing through some of its interesting facts given below.

Interesting And Fun Facts About Delhi