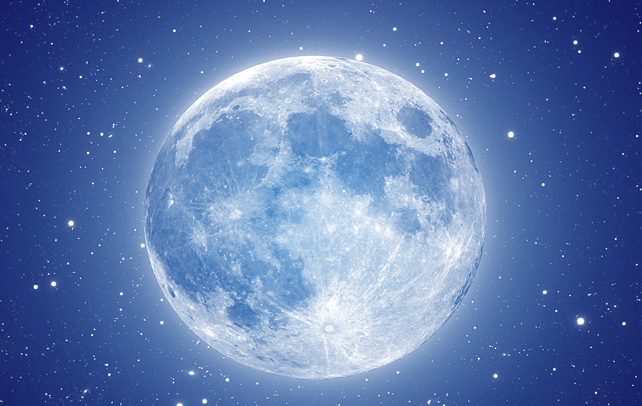 The only natural satellite of the Earth and the 5th largest among all the satellites in the solar system, the Moon is a great celestial body in our solar system which the universe has bestowed upon us. With an appearance that is calm and ever-fascinating, Moon has been a subject matter of interest for many since the ancient times and has a strong relevance in our mythologies, cultures, arts and calendars. The day Galileo observed Moon closely through his telescope; he would not have imagined that one day a human would set foot on the grounds of this glowing element in the sky above our heads. But then, he may not have imagined lots of things science is discovering about the Moon today. Here is an entire section to feed your curiosity for the Moon and related facts. Take a glance!

Interesting And Fun Facts About Moon