Home  »  Parenting & People  »  DNA Test Says She’s Not The Mother, Then Mom Finds Out She’s Her Own Twin
Click

What mother would after carrying a child for nine months?

It all began when Fairchild separated from her children’s father, Jamie Townsend. For the courts to grant Fairchild child support, the entire family needed to take DNA tests. At the time, Fairchild was pregnant with her third baby.

This had heartbreaking implications: Either her children were each switched at birth or Fairchild had kidnapped her babies. The mother knew neither instance was true.

During the birth of her third child she was closely monitored at the hospital. Soon after, a DNA test concluded she was not the mother. How was this possible?

The media continued to speculate. Many wanted her children to be taken away. How could she argue with what was supposedly scientific proof?

But Fairchild wasn’t alone. A woman named Karen Keegan was going through the same thing. DNA showed that her two adult sons were not hers. What was going on?

A pathologist, Dr. Lynne Uhl, made a groundbreaking discovery. Both Keegan and Fairchild were their own twins or chimeras. While Fairchild and Keegan were in respective wombs, two embryos fused together to form one singular human. The women had the blood DNA of one person and the DNA tissue of another.

It was unthinkable but it put the situation to rest: They had given birth to their precious children, who were born with the DNA of their long lost twins. 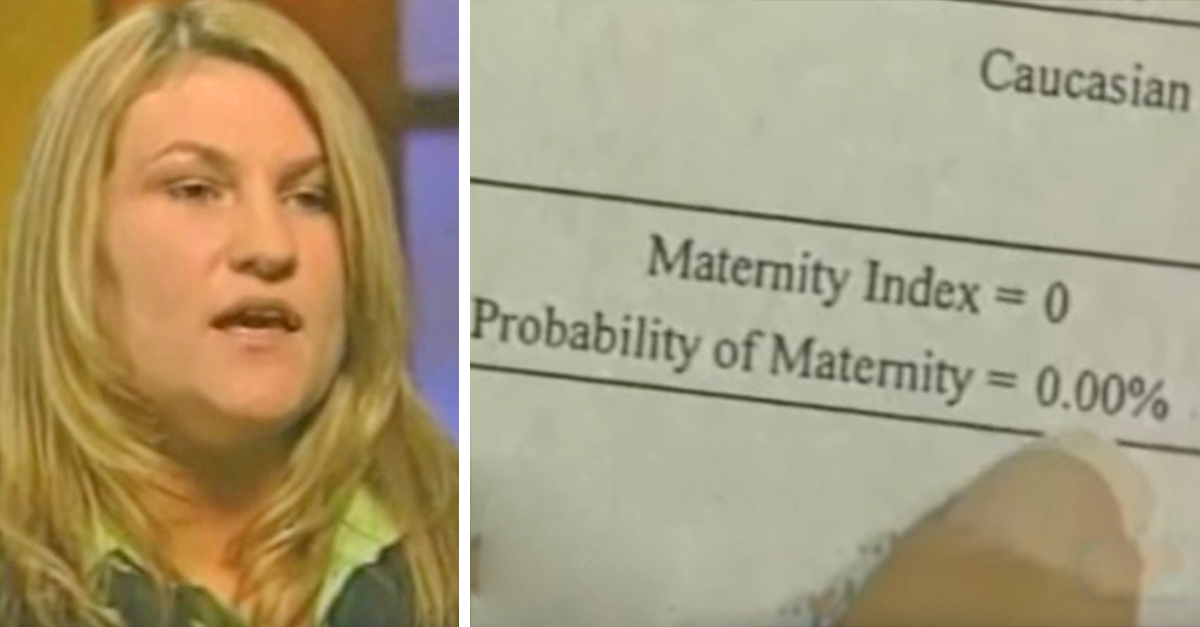