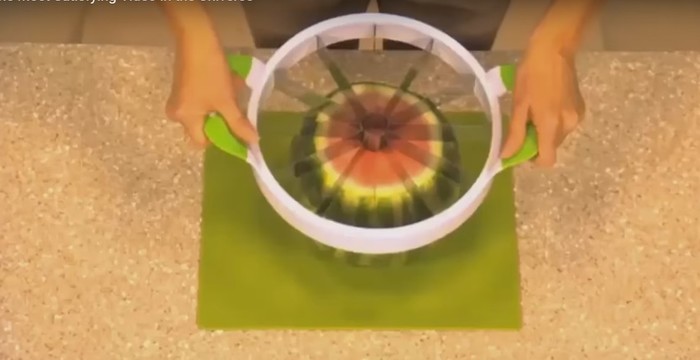 Have you ever seen something that makes your skin tingle and for some unknown reason provides you with a sense of unbridled peace and happiness? Gears working in perfect synchronization, a cake frosted with absolute precision, marbles rolling so smoothly it hurts. Something that
Read More... 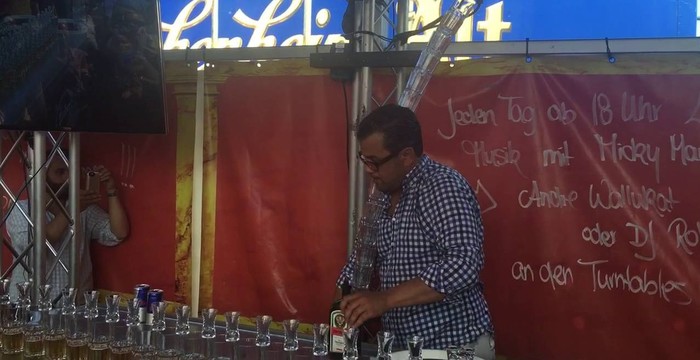 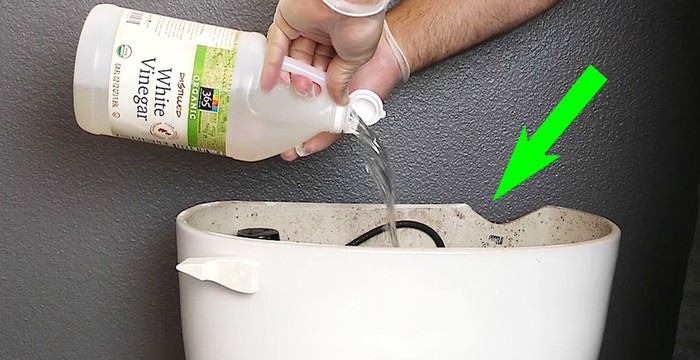 We love to use some good life hacks, and this video combines a variety of awesome hacks with the one household chore we dislike the most: cleaning the bathroom. In this brand new video, the Household Hacker will teach you six useful life hacks
Read More... 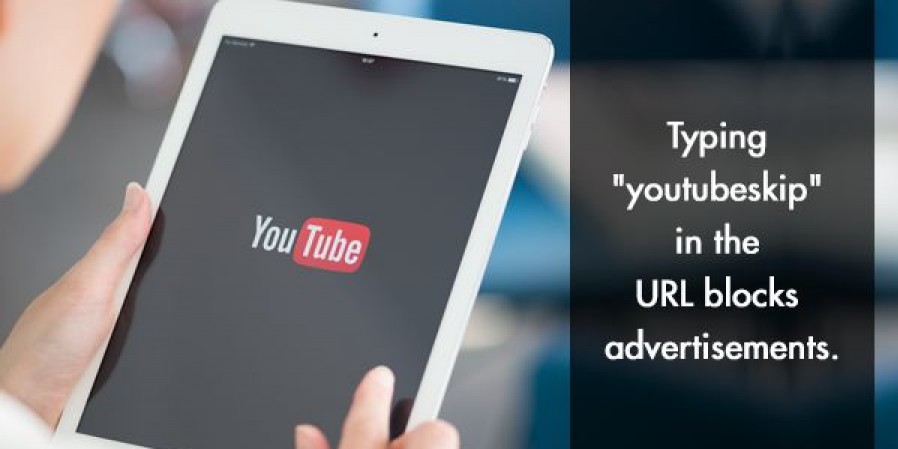 YouTube is an indispensable part of our lives. Irrespective of where we might be and what me might do, YouTube is something that panders equally to all of us. But ever wondered how you can tweak YouTube to your advantage? Well, here are some
Read More... 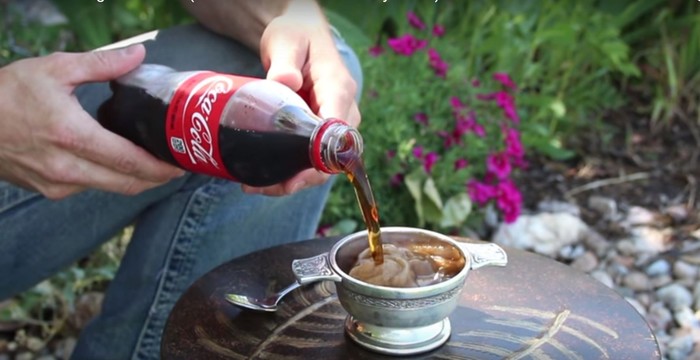 Take any bottle of soda, and get it to freeze on command! This super cool trick works with cans of soda as well. I knew water could be turned to instant ice, but was amazed to see that soda could be super cooled as
Read More... 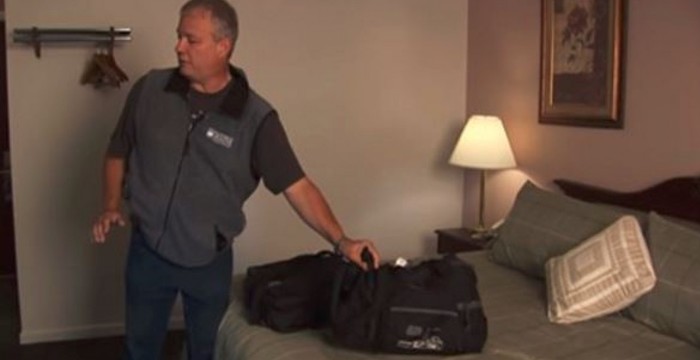 We don’t want to freak you out, but bed bugs actually feed on human blood in order to survive. As if that wasn’t bad enough already, they don’t even ask permission – how rude. Basically, they’re vampires. Actually, no. They’re worse than vampires. At
Read More... 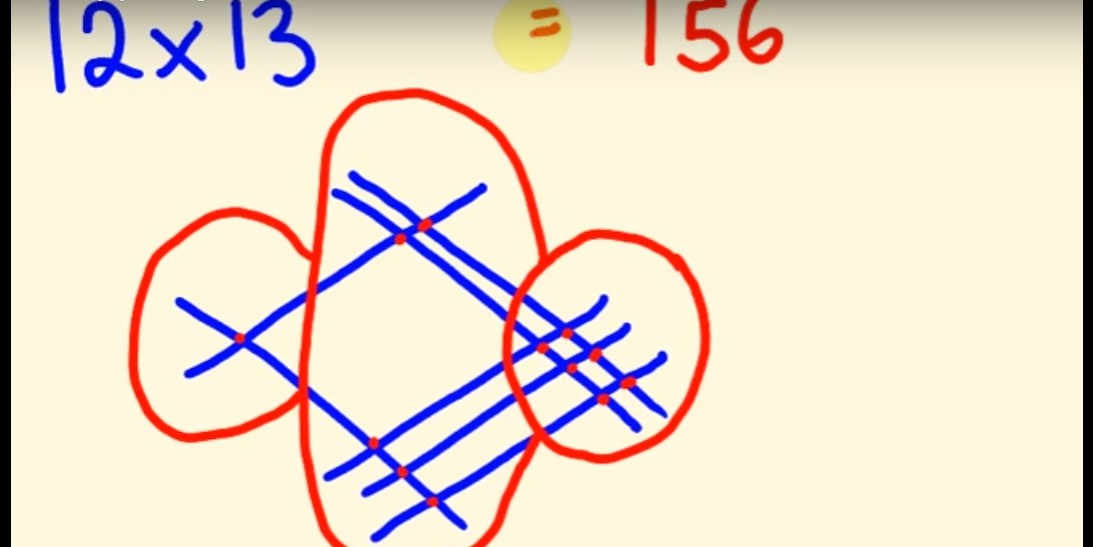 There is no doubt about it: American schools are bad at teaching their students math. Or American students are just getting worse at math, but that seems to be the far less likely cause of the falling test scores across the board. But what
Read More...

Michael Long is quite a popular name in the bowling circuit. Amongst the several tricks up his sleeve, this one takes the cake any day. This particular stunt looks impossible, no doubt, but Long literally floors us with his talent. He sets two pins
Read More... 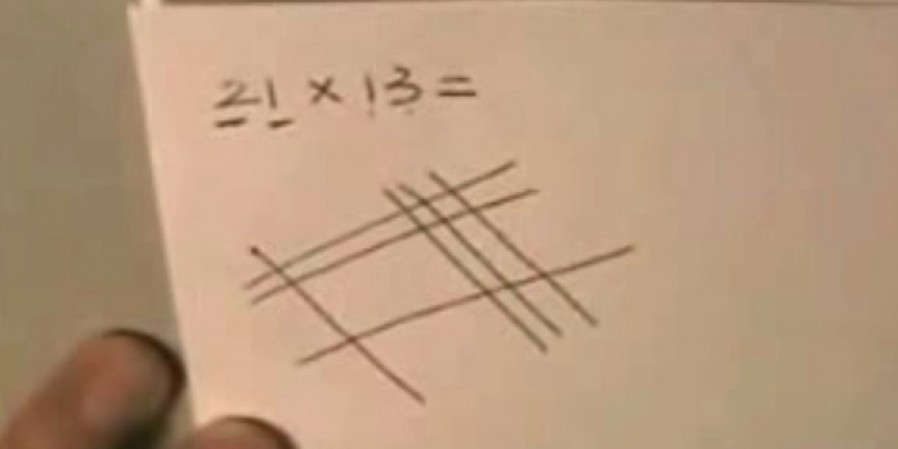 North Americans have a standardized method for teaching math to kids and teachers have taught multiplication the same way for decades. But what if there was another way to teach multiplication that could help the kids who are having difficulty? In Japan, they have
Read More... 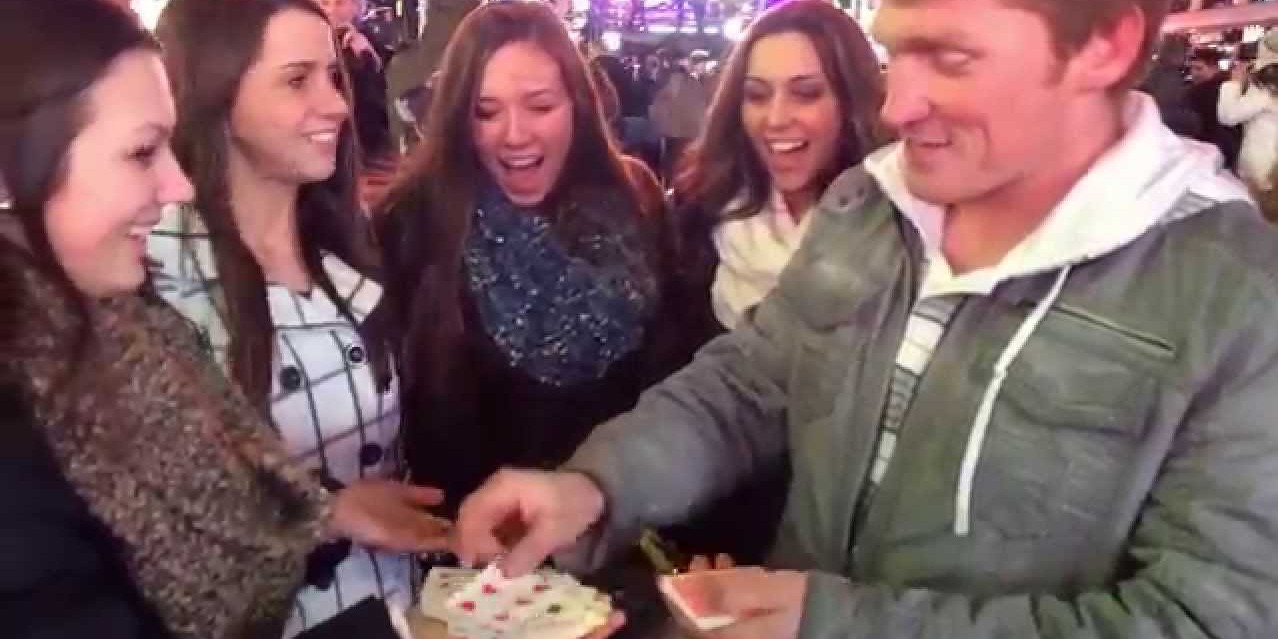 Card tricks are always fun and when it is added with a touch of humour, it becomes even more interesting. Stuart Edge is one of the most amazing card tricksters and this time he visited the Times Square, New York City, with his new
Read More...