This poor orangutan was taken from the depleted wild forests of Borneo, Indonesia and chained to a tree. All she had to sit on was a plank of wood, which was difficult to balance on; and the only shelter she had was an old
Read More...

Mike Thawley from Fire Station 14 in Sacramento, CA. recently found the poor puppy sick, and tied up outside in the rain. So, when Thawley was reunited with Chunkie she was absolutely thrilled to be with him once again. Chunkie didn’t have anyone around
Read More...

Even if you’re unable to find them a new family yourself, you can always take them to a shelter or animal rescue where they have a chance at being adopted. Sadly, however, there are lots of people who will simply walk away, abandoning their
Read More...

This wildlife rescue story is absolutely heartbreaking, but it comes with a glimmer of hope. When a rescue team from International Animal Rescue found Gito the baby orangutan in West Borneo, they feared they were too late. They found the baby dumped in a
Read More...

Tragically, one of her dogs died at the scene. Her other dog, Ily, was thrown through the windshield. Ily survived, but was terrified and ran off, disappearing into the scalding Arizona desert. Due to Rose’s injuries, she wasn’t physically able to search for Ily
Read More...

The tiniest ginger-colored kitten was lying in the middle of a busy road in Turkey. Cars kept driving by, but no one stopped to save her. That’s when Sercan Vatanturk immediately slammed on his brakes before his passenger quickly got out to grab the
Read More...

He was brought to Michigan Humane Society, where they hoped to place him with an adopted mother dog. Since he didn’t have a mom, it was crucial for him to get his nourishment and affection elsewhere. Unfortunately, there were no mother dogs to pair
Read More...

This video from Hope For Paws shows us that every stray animal out there can have a chance at a happy life because what really matters in an animals isn’t their past or even their present situation, but the size of their heart. These
Read More...

People really go above and beyond for animals in need. And there are sadly a lot of animals out there who are intensely in need of that level of care. Huey is one of those animals. He was a little pit bull who was
Read More...

Meet Worthy, a young horse born in South Carolina who faced some serious challenges. Worthy was born with a severely deformed leg that prevented her from living a healthy life. In addition, Worthy’s owners could not afford to feed her or their other two
Read More... 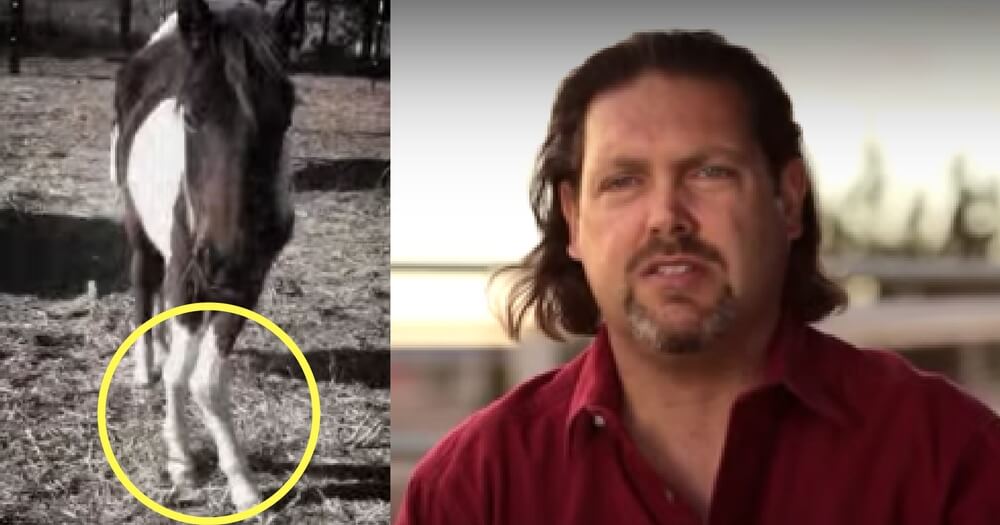