Imagine not knowing if this child that you’ve grown to love and seem to need in your life could be taken from you? And end up with someone else somewhere down the line? That constant worry must be treacherous. But thankfully, there are some
Read More...

This time-lapse video of a loving father caring for his special needs son will touch your heart What are your thoughts on this clip? We would love to hear from you, do leave us a comment in the section below. Also remember to hit
Read More...

Andrea Whalen went into labor and made it to a Torrance, CA, hospital in time to give birth. While the staff waited for Andrea’s natural birth to give way, her husband Joshua escorted her to the bathroom. Then, it happened — Andrea’s water broke.
Read More...

Demi Frandsen was rushed to the hospital for an emergency C-section. But she and her husband, Jeff, weren’t expecting baby Leo for another two months. When he arrived, he only weighed 2 pounds, 10 ounces, and diagnosed with a rare birth defect called gastroschisis
Read More...

Being a mother comes along with so many wonderful surprises. Each and every day, there’s something new to deal with, a new problem to solve, or something else to either make you laugh your head off or want to scream into your pillow. In
Read More...

It was like a nightmare for Kayley Burke. Right before her eyes, she watched as chicken pox ravaged her infant son, Elijah’s tiny body with horrific scabs and oozing blisters. Because he is too young to be vaccinated, she begs other parents to heed
Read More...

In fact, Stubbins and the entire family even appeared on Good Morning Britain, where they showed security footage from the hospital that shows just how quickly that baby arrived. The birth footage starts just after the 1:15 mark, and is not graphic. But don’t
Read More...

Pregnancy announcements are beautiful occasions and one of the most special moments in a couple’s life. In this clip too the way this lady tells her husband about her pregnancy is so unique that we just can’t stop replaying it. Hit the play button
Read More...

Rujeana, the mother of two children decided to setup a camera of her kids in the living room. The idea was to setup a camera so their Grandma can see their kids doing cute things. Instead, she found out how her husband takes care
Read More... 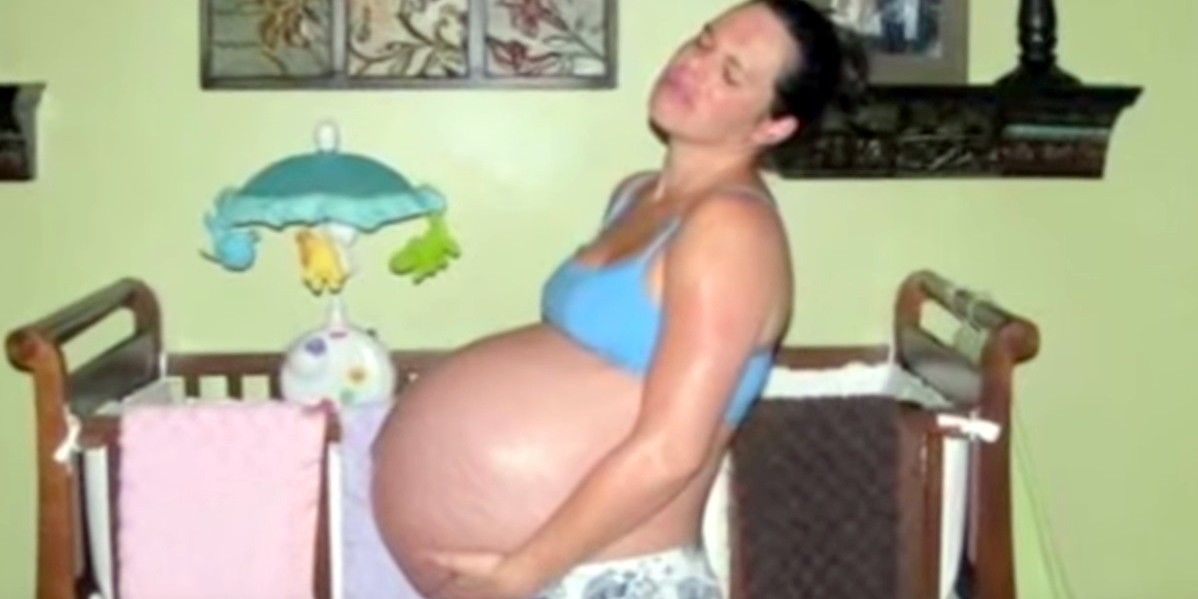 Miranda and Josh were already the proud parents of Joslyn when they decided that they would like to have another baby. However, the couple had difficulties getting pregnant, so was in need of an In Vitro Fertilization procedure. Two embryos were implanted in Miranda,
Read More...