When two people spend a lifetime weathering the joys and pains of life together, it seems fitting that their final days be spent hand in hand. When Margaret and Don Livengood, married for 59 years, passed away on the same day, friends and family
Read More...

Clifton describes his now-wife as a Disney World fanatic, and over the course of their relationship, she has turned him into one, too. So, when it came time to pop the question, Clifton immediately knew where he wanted to ask her — at Disney
Read More...

The men and women who fight for our country sacrifice tremendously to keep us safe. This often includes their health and well-being. That was certainly true for Staff Sgt. Jesse Cottle who was significantly injured by a roadside bomb during his service in Afghanistan.
Read More...

Inspirational film-maker Jason Silva freestyles his way through the subject of ‘Love’. “Love and sadness exist in the same space,” Silva argues. So, should we bother with love at all? Subscribe to MBV
Read More...

Palm reading is an ancient art that has been around for thousands and thousands of years, and there is a good reason it has stood the test of time. A lot of people dismiss this practice as silly superstitious beliefs, but I think half
Read More...

Glenn Triggs is an independent filmmaker who decided to do something different to his girlfriend during their fifth anniversary after she had earlier faced him asking him why he did not make a video with her. Glenn, who is an excellent secret-keeper, then chose
Read More...

A woman named Lisa Fain Epperly uploaded this video to her Facebook page, which shows her smiling grandparents at their 50th anniversary. What her grandfather does to celebrate his beautiful wife will have you reaching for the tissues: “Grandpa serenading grandma…he’s 92 and she’s
Read More...

So great that all their friends and relatives were able to witness this moment together and helped so much through the whole planning and realization! The wedding will surely be just as unforgettable. Share this wonderful video with the most original, creative, over the
Read More... 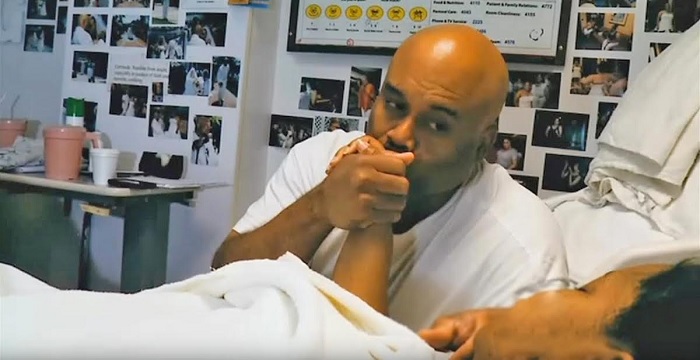 The day Tunicia married her husband Raleigh was one of the best days of her life. The only trouble? The newlywed couldn’t remember it. Just 30 days after the couple’s wedding, Tunicia had a terrible headache. The pain was unbearable, and after being rushed
Read More... 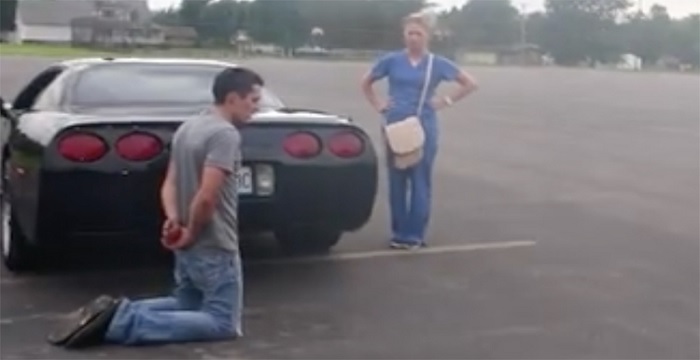 Sam Watson and Austin Urhahn have been impossibly in love, for the better part of 7 years. The young couple have seen their share of tough times, but stuck together through thick and thin. So when it came time for Austin to propose, he
Read More...