There are far too many cases in the news where a baby or small child has been left in a car unattended. The parent leaves them in their vehicle to go shopping, or for some parents, they have simply forgotten that their child was
Read More...

There are few songs that get the crowd going quite like the Mark Ronson and Bruno Mars song “Uptown Funk.” With a nod to the grooves of the late ’60s, the first few notes are guaranteed to get even the most reluctant dancers on
Read More...

Of course, it doesn’t matter if you’ve been rocking baby dolls since you were practically a baby yourself, or if it’s something you’ve just started thinking about: as this fake sonogram demonstrates, it’s an intensely personal decision. In fact, a lot of folks will
Read More...

Three-year-old Dylan Askin is a miracle child. After battling an extremely rare form of lung cancer, the boy made an unexpected and miraculous recovery just moments before he was taken off life support. As their son lay lifeless in a hospital bed, parents Kerry
Read More...

Lately, it has often been said that cats rule the internet. And the following video will show you why that could actually be true! This video is one of the most endearing and heartwarming videos ever. Hold your heart because this cute kitty just
Read More...

The way the times are changing does not bode well for the Police. Those sworn to serve and protect are under the microscope more than ever. It’s too bad that the fine work of many seems to get lost when one incident steals the
Read More...

One given that certainly accompanies the beautiful and joyful experience of having an infant, is tears! Hungry tears, wet diaper tears, tired tears, uncomfortable tears – these little ones surely have one favorite form of expression, and crying is it. For most new parents,
Read More...

We can probably all remember idolizing an athlete at some point in our youth. Many of still do as adults. If sports was or is an important part of your life, you aren’t alone. One foundation was interested to see exactly how much value
Read More...

Hector always appreciated his teacher, Thomas, who is also his football coach. Thomas mentioned to Hector one day that he had wanted a pair of Nike Jordan sneakers since he was 11 years old. Months later, Hector surprised his teacher with the pair of
Read More... 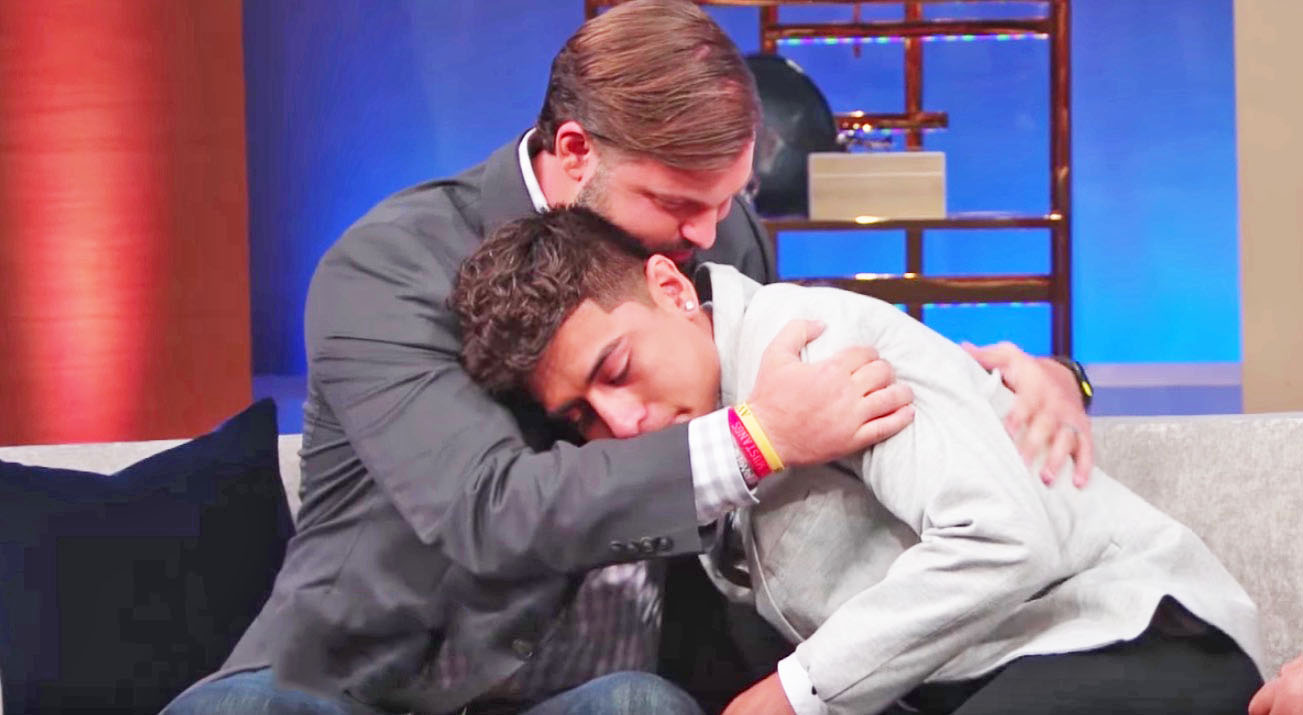