The short film, is based on a comic book strip by a Brazilian artist named Fabio Coala Cavalcanti. In it a boy opens up a box that his mother hands him, and finds a small, enthusiastic puppy inside. The boy’s delight, however, soon turns
Read More...

They say that two heads are better than one. But what happens when there are more than two heads? That’s what you call the power of teamwork and togetherness! This short animated video’s purpose is to show that by coming together, you can overcome
Read More...

You’ve probably watched Ariel swim around looking for her prince in The Little Mermaid dozens of times, but do you know who they wanted to voice Ursula or how long it took them to create the shipwreck scene? After reading this post, you’ll be
Read More...

The world as we know it is gone. A terrible force known as The Scourge has ripped apart the land, boiled the seas and broken even gravity itself. A band of survivors has taken refuge in a mountaintop fortress, the lone safe-haven from the
Read More...

This is a clip that only deals with sisterly love. The best part of this clip is the way it ends, see the entire clip and you will be left with a tear in your eye by the end of it. What are your
Read More...

The Son Doong Cave in Phong Nha -Ke Bang National Park in central Vietnam is home to a massive cave. It is so impressively large that it can literally fit a Boeing 747, “You feel absolutely miniscule,” says Ryan Deboodt, a professional photographer. Deboodt’s
Read More...

This clip is a short animated clip about a girl and her camera. She was just discovering the joys of photography when suddenly she ended up breaking her camera. she throws her camera into the dustbin and walks away, now see how the rest
Read More... 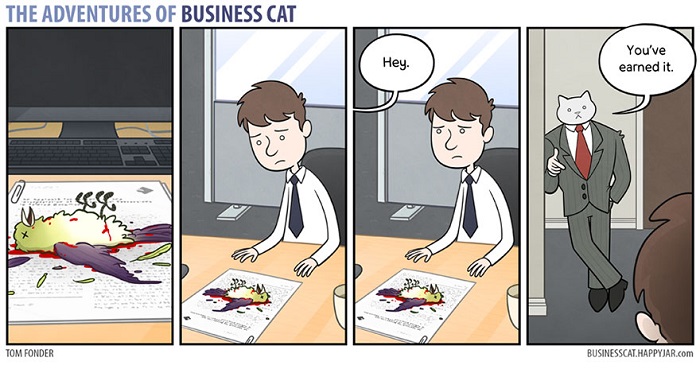 We at times underrate ourselves and are ignorant of our abilities, but it is our boss who knows what we are capable of and they even treat us as super-humans at many occasions. Their favourite phrase “I want results!”, turn many humans into super-humans;
Read More... 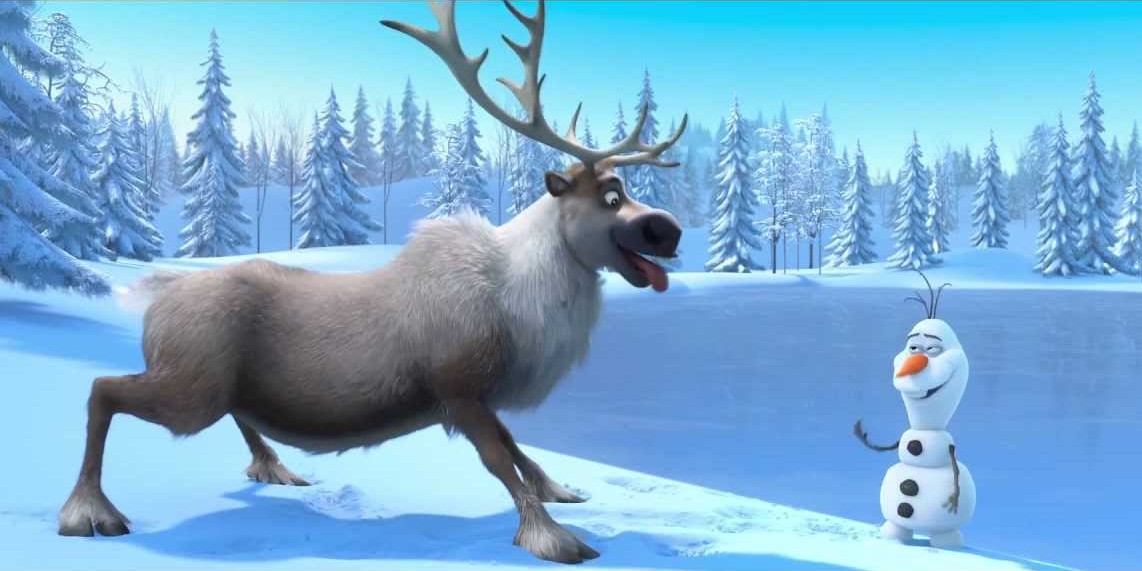 Literally was in floods of tears when I saw it, so embarrassing I couldn’t stop bloody laughing! Subscribe to MBV
Read More... 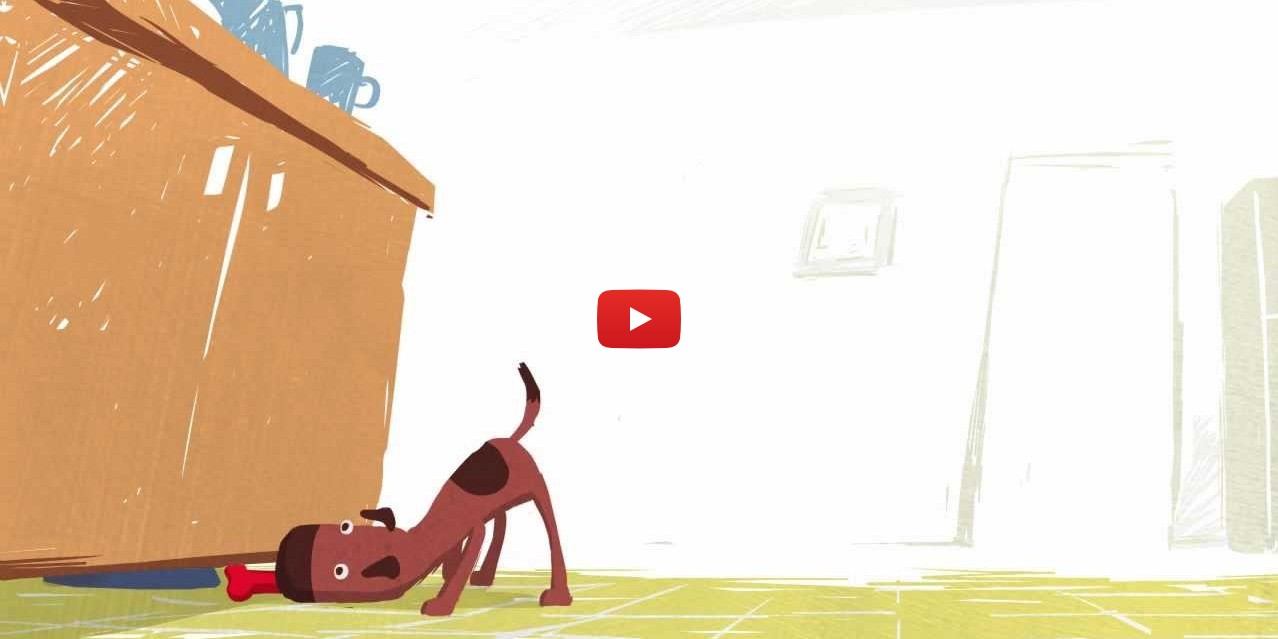 This is what happens when an over-excited puppy wants to slurp all its dinner in one go. The antics of this adorable puppy will leave you in splits..Hahaha. Subscribe to MBV
Read More...