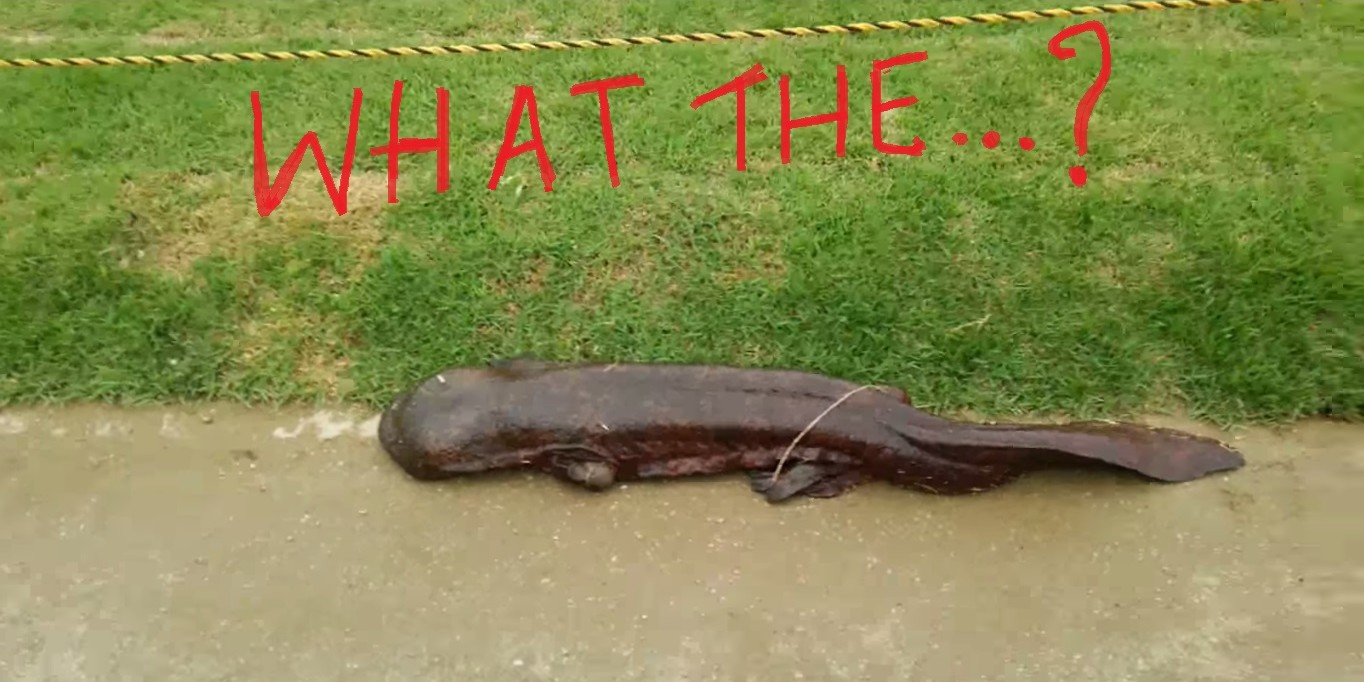 People thought it was a ‘RIVER MONSTER’ and were freaked out…Watch it! Subscribe to MBV
Read More... 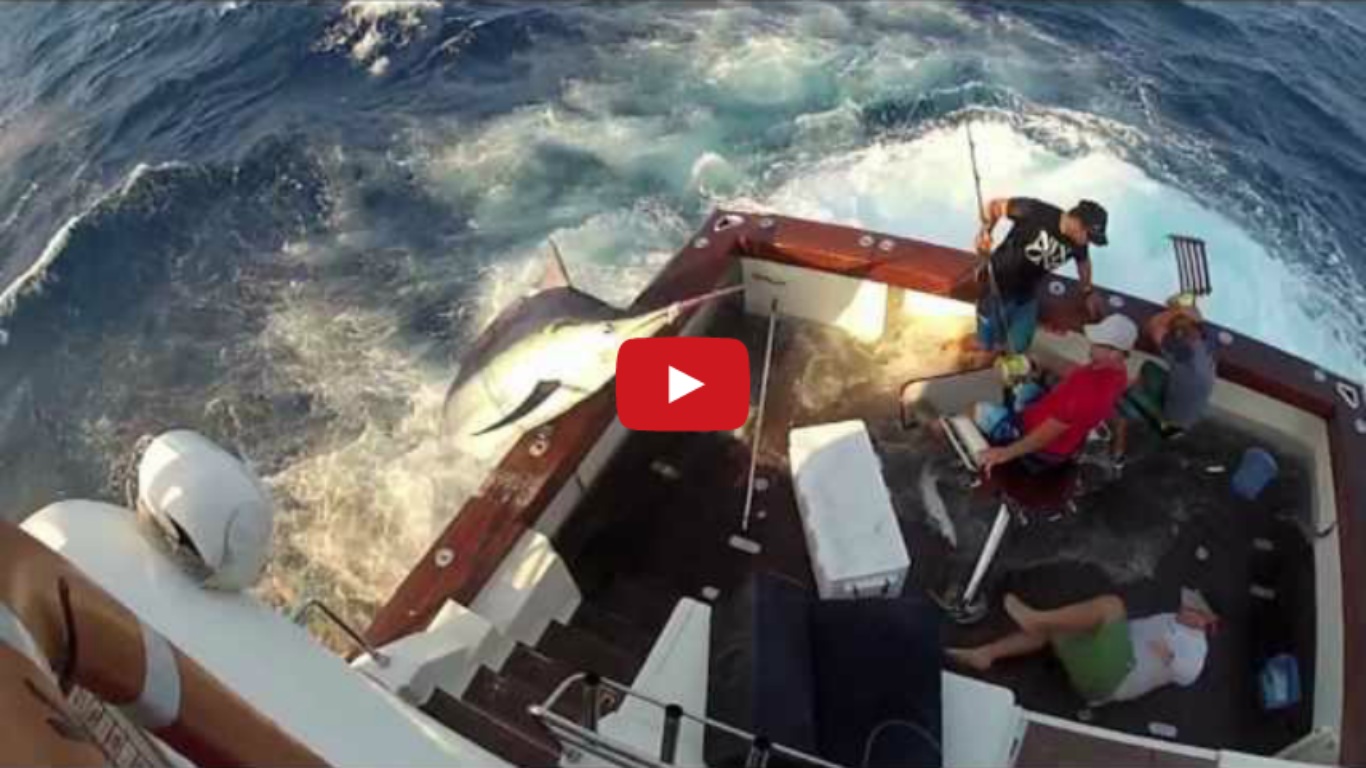 A nice black marlin off Cairns, Australia jumps and lands aboard the “Little Audrey.” The crew was lucky to escape with only minor injuries and the feisty marlin was released. Subscribe to MBV
Read More... 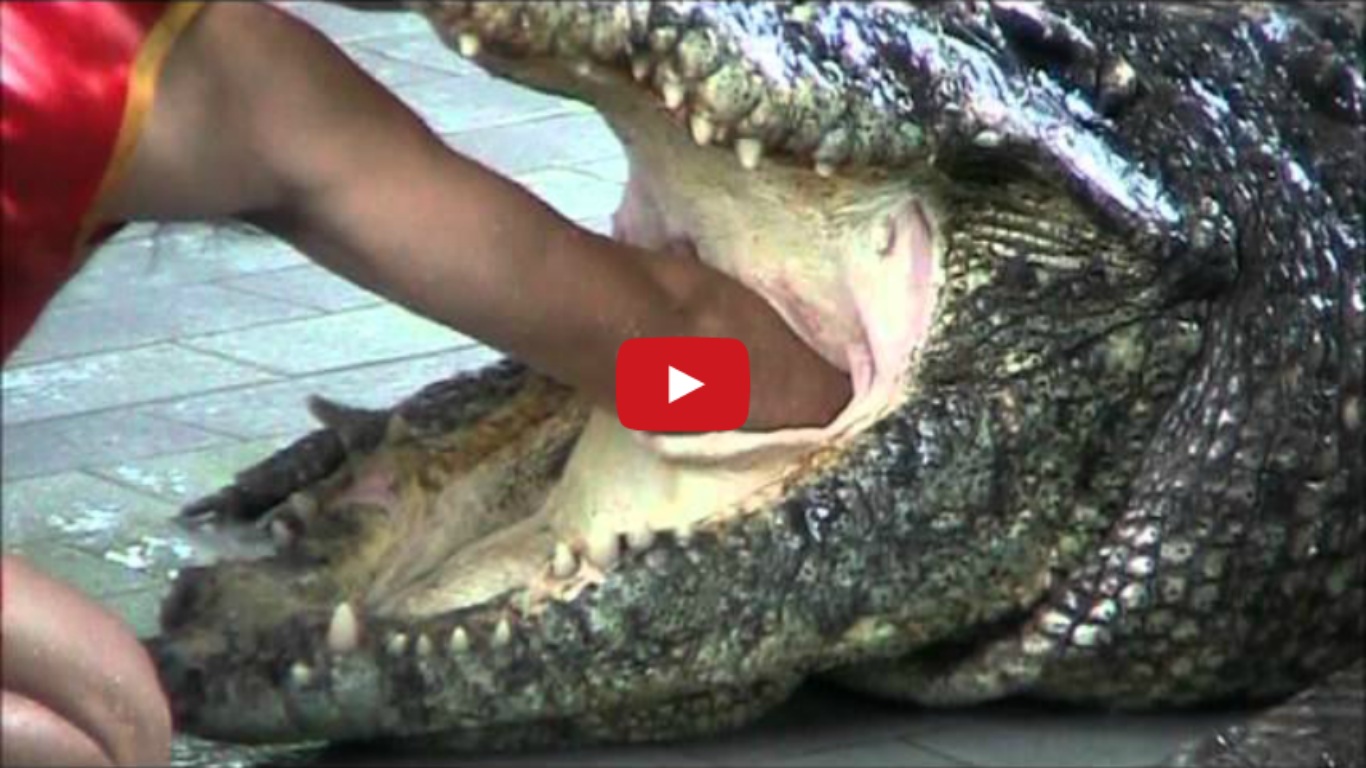 The Pattaya Thailand Crocodile Farm put up an interesting show for visitors where a man, wearing no protective clothing, shoves his hand down a crocodiles throat! He is either very stupid or very VERY lucky that the croc does not bite it off. Subscribe
Read More... 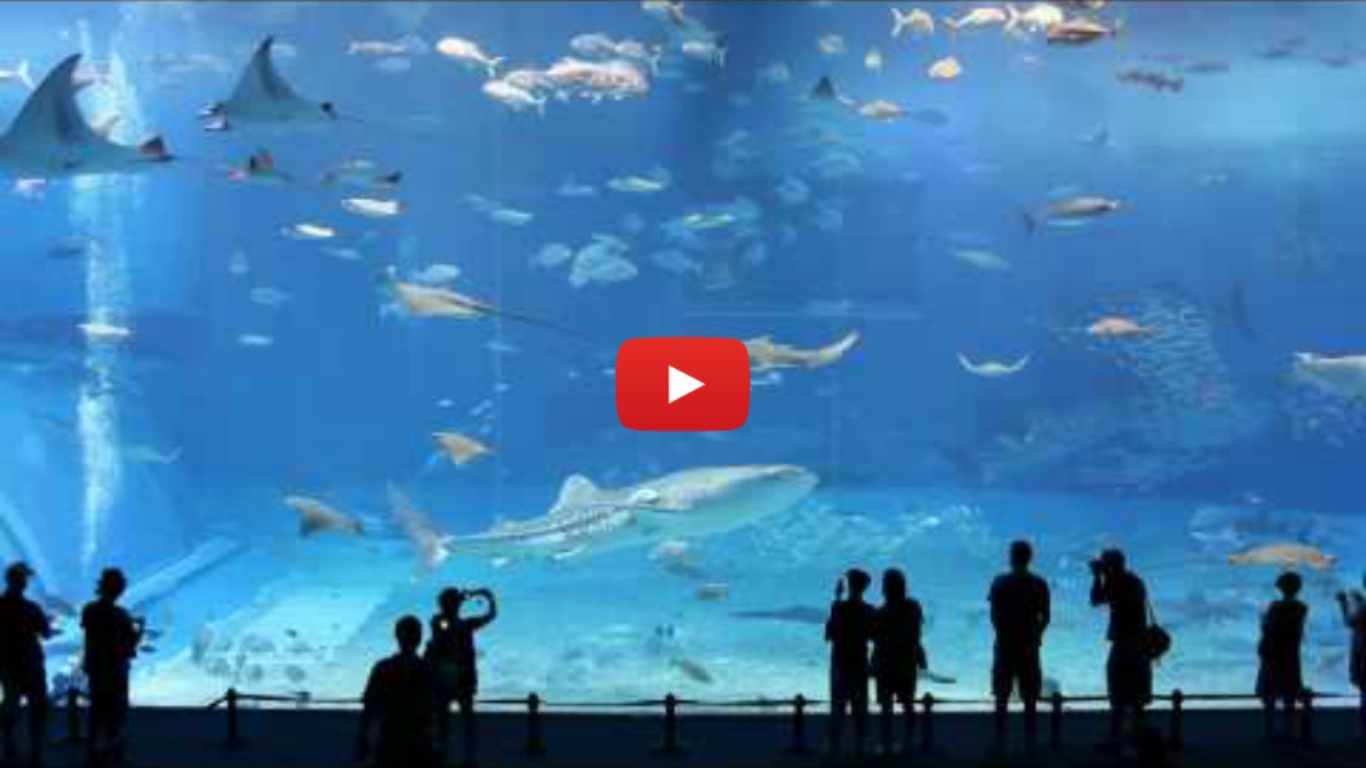 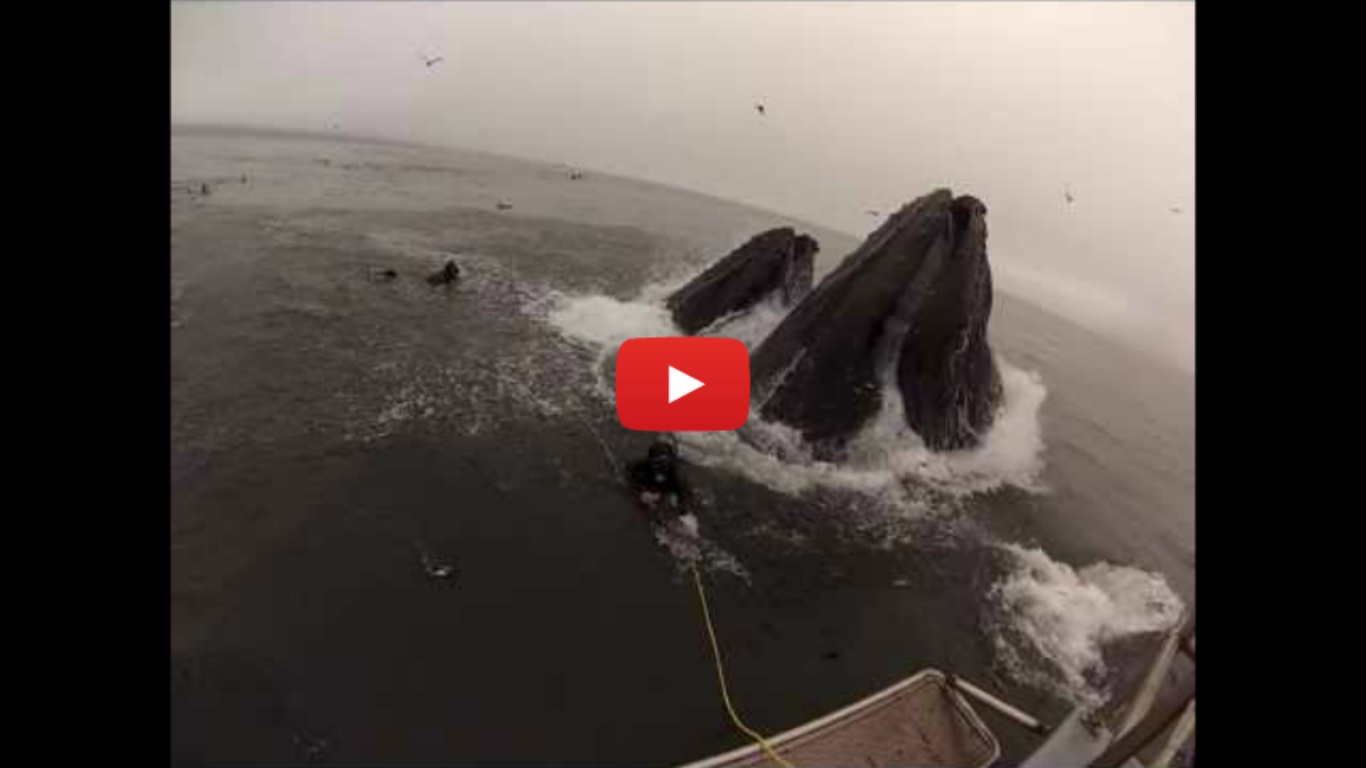 When a group of divers jumped into the water off the coast of central California recently, they probably weren’t expecting to get so close to a pair of whales. Filming from the boat, one of the crew captures the incredibly close call on video
Read More... 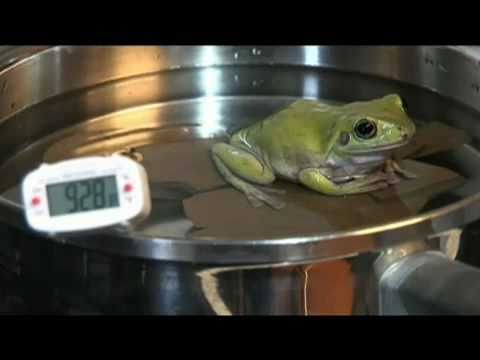 The boiling frog story is a widespread anecdote describing a frog slowly being boiled alive. The premise is that if a frog is placed in boiling water, it will jump out, but if it is placed in cold water that is slowly heated, it
Read More... 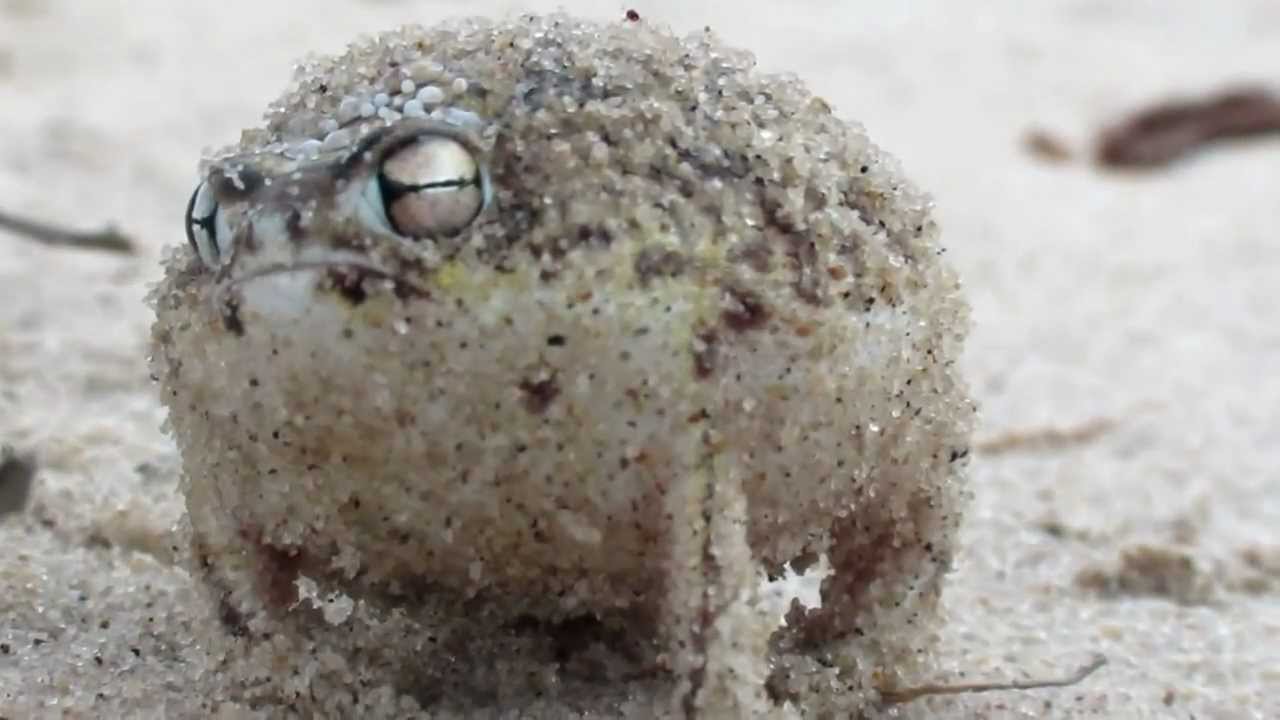 This video of a Namaqua Rain Frog was shot by Dean Boshoff, who found the cute little critter in sand dues along Port Nolloth in South Africa. Indeed the cutest frog in this world. Subscribe to MBV
Read More... 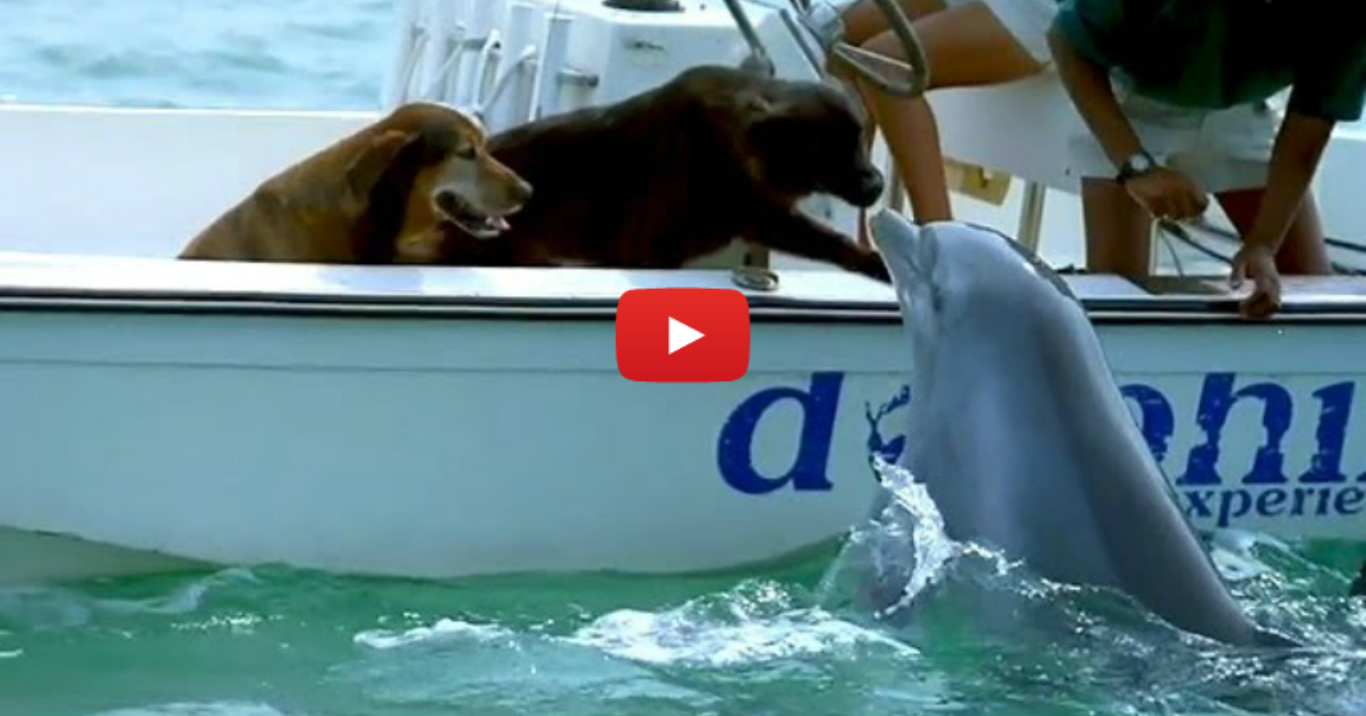 Keep in mind dolphins are wild animals – so why would an wild adult dolphin reach out of the water to kiss a dog? Subscribe to MBV
Read More... 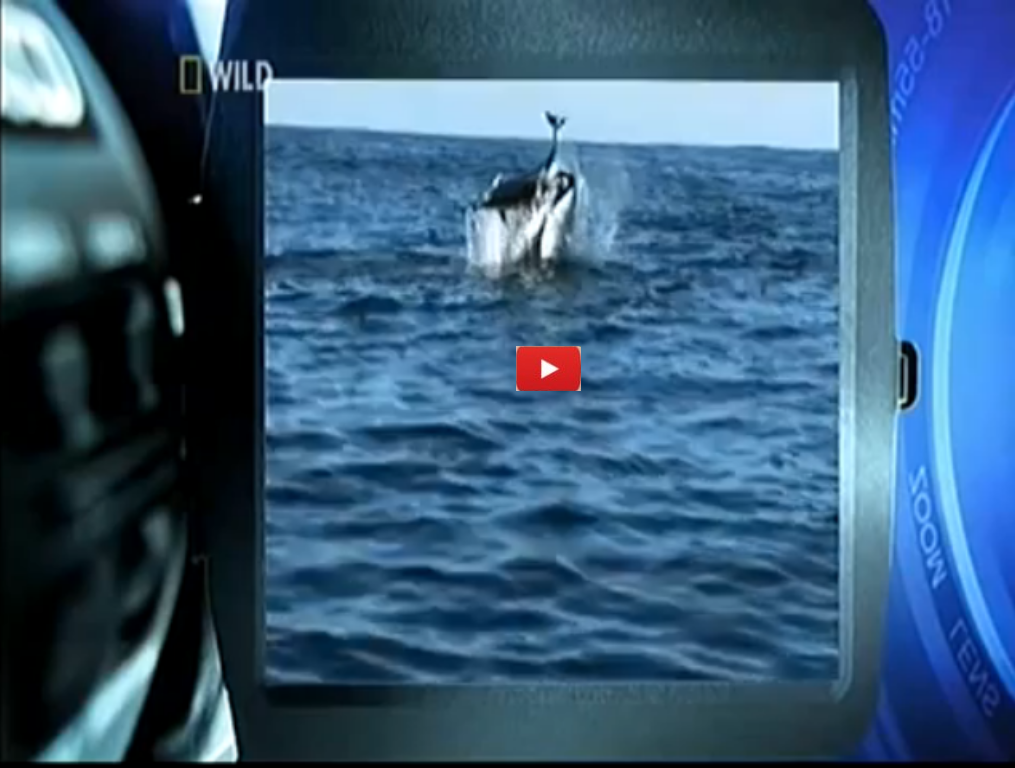 When some tourists went out for a boat ride, little did they expect to see this baffling spectacle of nature. A family of Orca along with a calf, chased, maimed and finally killed a dolphin! Here is the whole story. Subscribe to MBV
Read More... 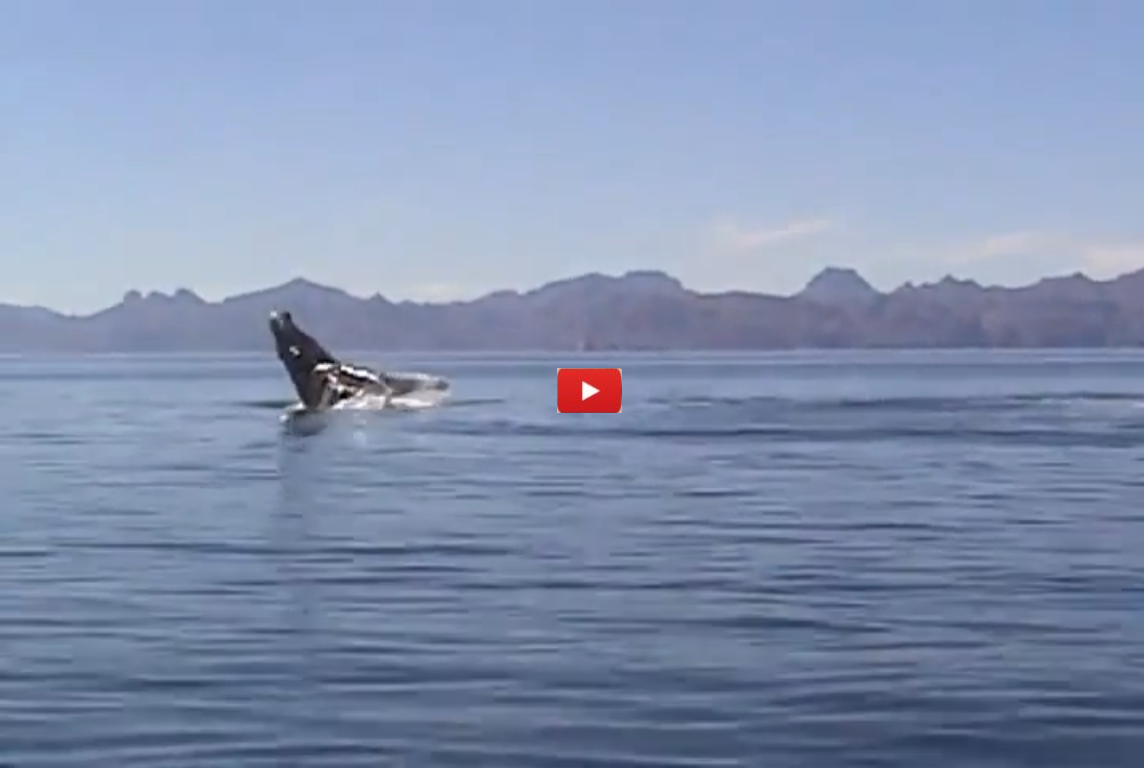 A humpback whale caught in fishing nets is freed by a few good samaritans and shows amazing appreciation for the help it received. When the boat came across the whale it was trapped with its tail and flippers hopelessly entangled in the nets. Michael
Read More...