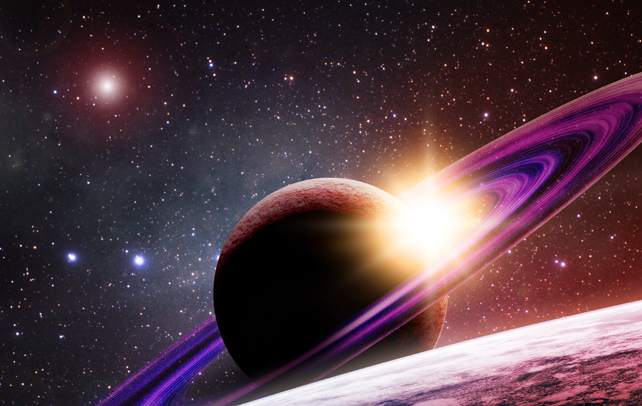 The sixth planet from sun, Saturn is the second largest planet in the solar system. Galileo was the first one to observe it with a telescope in the ancient times, though he was confused by its odd appearance when he saw it in 1610. But as time went by and telescopes became more powerful, astronomers and planet watchers came up with more details about its most prominent feature: the rings. This fascinating planet with its ginormous and beautiful rings is a real stunner in the solar system. No wonder it has been the centre of attraction among the astronomers since its discovery and much has been explored about it. Giant and odd looking, Saturn has some spectacular features. The following part will give you a peek into Saturn and will tell some interesting facts about it: from some basic features to some specific details. Read all about it in here.

Interesting And Fun Facts On Saturn