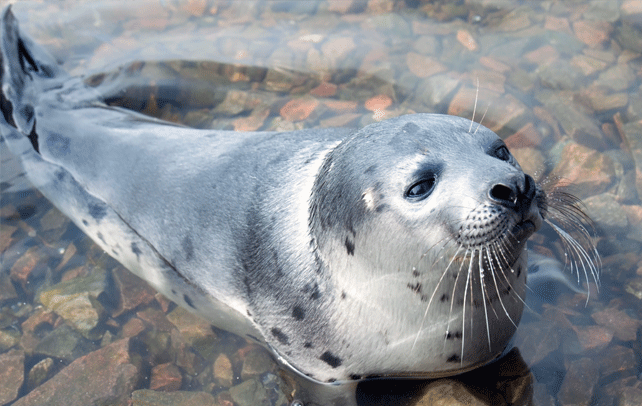 Pinnipeds are semi-marine mammals that can live on land as well as water. Walrus, Eared Seals (Sea-lion and fur seals), and Earless seals belong to the pinniped family. Unlike other mammals with hands, claws, and feet, pinnipeds have fins; this is the reason why they are known as pinniped which means finned-feet in Latin. These fins enable them to walk on land and swim under water. Their lustrous and barrel-shaped body has short, wide, and flat flippers on either side of the body. Pinnipeds have thermoregulations that keep them warm in cold areas. They rely on blubber or fat under their skin to preserve heat and energy. Some even have fur and blubber for the same purpose. Moreover, the fat blubber under their skin also gives them buoyancy to float on water.  This process is for pinnipeds living in cold waters but the ones living in arid areas do a sand-flip to keep themselves cool. Read on the article to collect some interesting facts about pinnipeds.

Interesting And Fun Facts About Pinniped