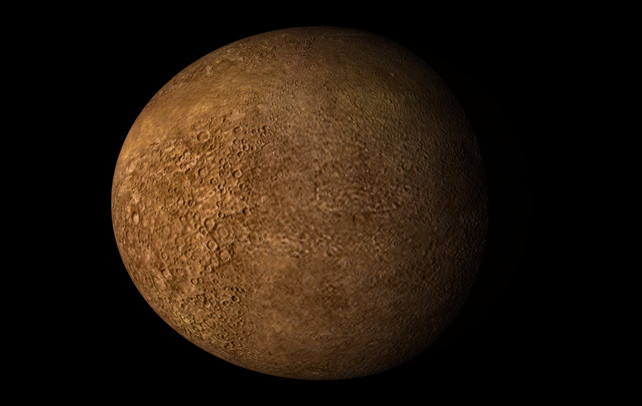 Mercury, named after the Roman deity as the ‘messenger of gods’ is the smallest planet in the family of our Solar System. It has been entitled with this name because it revolves with the fastest speed around the Sun just as the divinity after which it is named was the swiftest of all other deities. This celestial body has been known by the inhabitants on Earth from at least the time of Sumerians, around 5,000 years ago. In first look, its appearance seems to be same as the moon, but appearances can be deceiving. Mercury, like any other planet of our solar system, has been the centre of fascination of many scientists. Over the years, the progress that has been made in the field of space exploration has also brought in heaps of information about Mercury as well, revealing this first planet to the population on Earth. Here, we have mentioned a few interesting facts about the Mercury, to acquaint you with it.

Interesting And Fun Facts About Mercury